MOSCOW, December 17. The Russian President Vladimir Putin agree that the increased burden on the oil industry should not be eternal – “not to kill the chicken that lays us Golden eggs”. He stated this at a press conference, answering the question of media representative from Nizhnevartovsk on what Russia now uses data of geological exploration obtained in the 70-ies of the last century.

Putin recalled that several years ago adopted a number of decisions on the sulphur oil in order more effectively to use the deposits where extraction is already falling. “We have taken a number of other solutions. There are decisions related to taxation,” he added.

“I know that the oilers are not all happy. Because they were within the so-called tax maneuver promised that with the increase in the severance tax (tax on mineral extraction) will be reduced customs duties on crude oil, – the President recalled. But this has not happened, although the met raised. And oil and gas the government has put pressure”.

“It is important that these things don’t last forever. And here I am in the oil industry agree,” he said.

“They are so out of inertia, nothing is cut – do not shorten their development plans, and production even increased,” he said.

“But we should, the government needs to look very carefully at what is happening in the industry in order to slaughter the chicken that lays us Golden eggs, – assured the President. And carefully, of course, would be to treat this”.

Speaking on the exploration of oil, he added that “intelligence is an extremely important thing”. “But it’s not quite the way you said that in 1970-ies there was something explored, and today nothing is done. No, the work still goes and money is invested in appropriate structures that we have within the government. We are trying to encourage private companies and public companies. And this work goes,” he said to the journalist.

“I now find it difficult to give definite figures. But they are there and, in General, quite impressive. Maybe this is not enough, but we will not forget, I assure you,” added Putin. 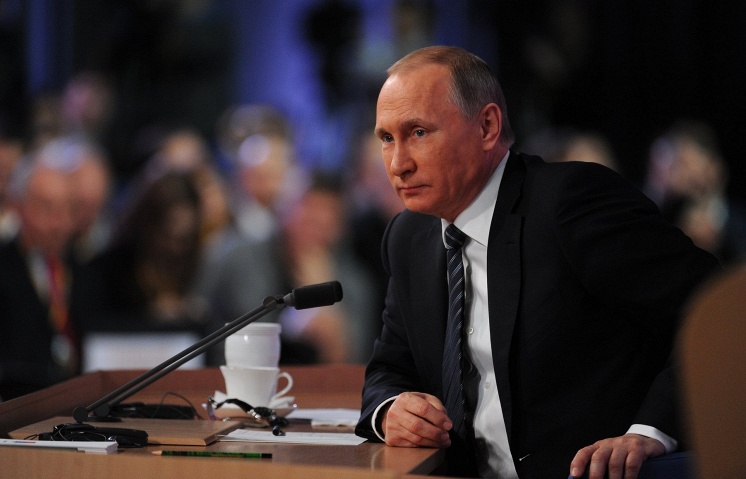