MOSCOW, December 17. The case of Tatarstan address the question of how to name the head of the Republic. This was stated by the President of the Russian Federation Vladimir Putin at a big press conference, noting that this issue is not too sensitive.

“We will respect the choice of the people of Tatarstan, so you decide”, – said Putin. He noted that “it is the case of Tatarstan”. “I don’t think it’s so sensitive that it would hurt national feelings,” he said.

“You know how sensitive to their national feelings of the peoples of the Caucasus. Even if Chechnya said: no, in our country there should be one President, and we’ll do differently against the head of the first person of the Republic”, – Putin said, noting that “it was the choice of the Chechen people”. 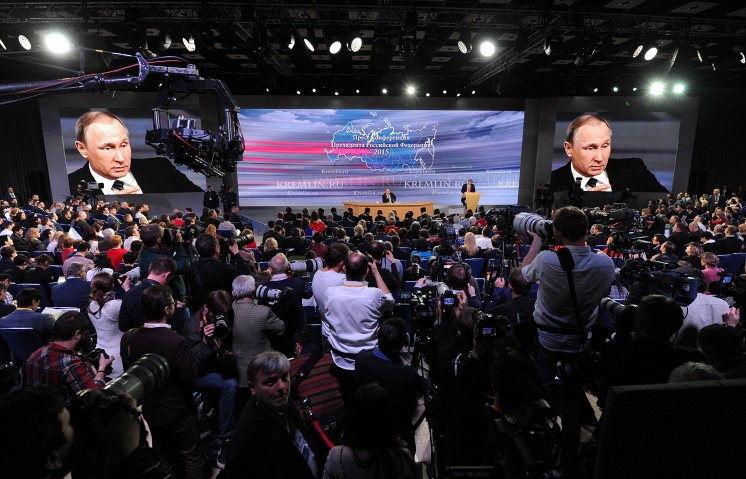