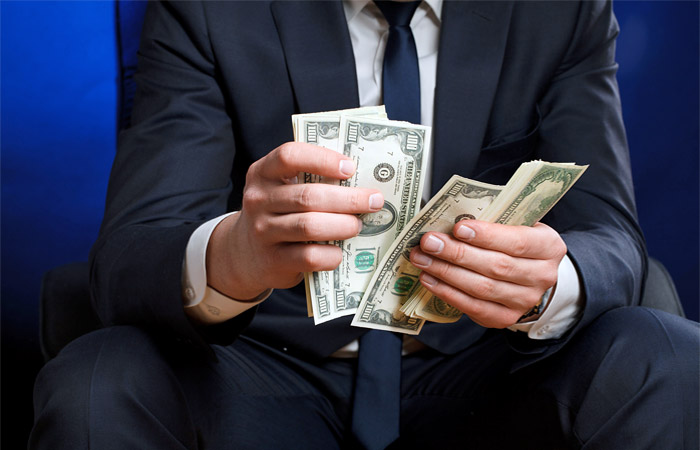 Moscow. December 17. The President of Russia Vladimir Putin explained why the managers of state-owned companies should not reduce salaries and bonuses. Instead, he called on the CEOS of corporations to transfer part of their income to charity.

“I hope that the first person – I didn’t talk about it, but I hope they can hear me – you could have part of their income … could send to charity. They would not have become poor,” said Putin on Thursday at the annual press conference. 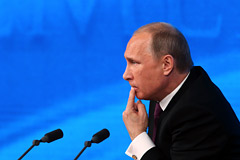 However, he stressed that state authorities should act more efficiently and reduce inefficient spending.

“And here certainly there is work to do,” said Putin.

Referring to large salaries and bonuses in state-owned companies, Putin said, “From them, from the first persons believe all the rest. That’s the problem. We need to get into these companies came to the most upscale, world class, and not only Russian citizens but also representatives of other States. And labour market related salaries and bonuses legalized. If we omit them, we will not receive important and we need management.”