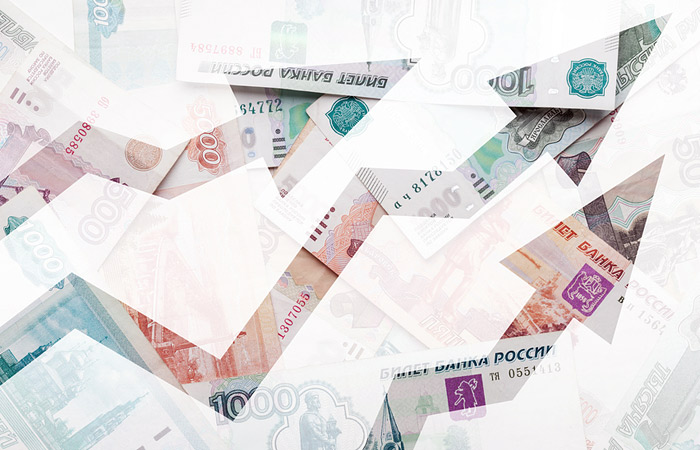 Moscow. December 17. The decision of the Federal reserve system, which raised the interest rate on Federal loan funds by 25 basis points to a target range of 0.25-0.50% per annum, should not have serious impact on the ruble, it will help to reduce volatility in the markets, says the CBR.

The fed’s decision, announced Wednesday night, was unanimous and coincided with expectations of economists and market participants. To this basic rate remained at an unprecedented low of 0-0. 25% in the past seven years.

“The US Federal reserve’s decision was expected and already priced in. In addition, the leadership of the fed statements were made about the gradual normalization of monetary policy. And the decision itself, and the statements add certainty to market participants, which ultimately should contribute to reducing volatility in the financial markets”, – said the press service of the CBR.

“As for Russia, the volatility of the national currency exchange rate is now largely determined by the dynamics of oil prices. However during the year there has been a gradual decline in volatility of the ruble on the background of the gradual adaptation of market participants to a floating exchange rate, and also improve the situation with foreign exchange liquidity,” – said the press service.

First Deputy Chairman of the Central Bank Sergey Shvetsov, for its part, stated that positive action by the fed more than potential threats, including to the Russian market. “Since the end of 2013, when Bernanke (the former fed Chairman Ben edge lower on Ukraine clashes) announced the tapering of quantitative easing, and Yellen (the head of the fed Janet Yellen) began to hint at the beginning of the increase, it’s already happened. And when the fact happens to such a high clarity for the next year, I think the market settles down and volatility also calms down, so positive, including for the Russian market, this decision more than potential threats,” he said during XI international repo-forum on Thursday.

The Federal reserve system of the USA following the meeting, 15-16 decapeptyl interest rate on Federal loan funds (federal funds rate) by 25 basis points to a target range of 0.25-0.5% per annum, in line with expectations.

The U.S. unemployment rate is only 5% less than at the beginning of the previous cycle of interest rates increase in 2004 when it was 5.3%.

In the future, the fed intends to “closely monitor” the actual inflation for the purpose of determining growth rates, with the Central Bank believe that the growth rate of prices in the U.S. will accelerate in the foreseeable future will return to targeted level of 2% per annum. Given the current situation the increase in rates will be gradual, long-term target for the current cycle is 3.5% as in the September forecast.

Graph of projections of fed officials still suggests four rate increases in 2016 and restrained pace of monetary tightening in 2017 or 2018.