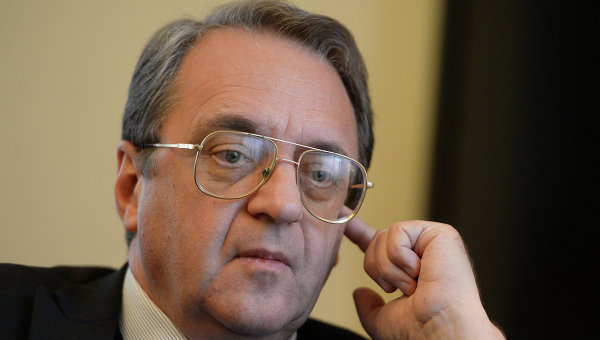 MOSCOW, 17 Dec. Bilateral relations between Russia and Kenya were discussed at the meeting, Deputy foreign Minister Mikhail Bogdanov and the Ambassador of the Republic of Kenya Paul Kibiwott of Kulata on Thursday, reported the Russian foreign Ministry.

“In the course of the conversation stated with satisfaction the intensification of Russian-Kenyan political dialogue, there was a mutual spirit on the further expansion of ties in trade-economic, investment, humanitarian and other spheres of bilateral cooperation”, — stated in the message of the foreign Ministry.