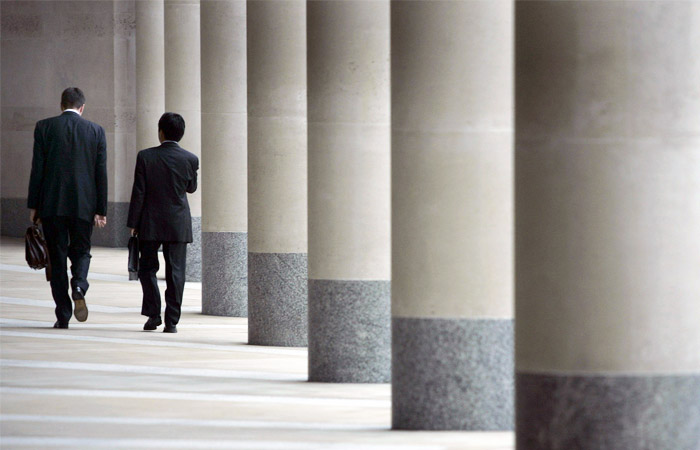 Moscow. December 18. A survey of representatives of Chinese companies in various sectors of the economy is the China Beige Book (CBB) has indicated widespread deterioration in economic conditions, which contrasts with official statistics attesting to the stabilization of the situation in the Chinese economy, reports Bloomberg.

According to a survey conducted by new York-based CBB International, the revenue of Chinese companies, volumes of sales and output, prices, profits, and hiring, borrowing and capital spending in the fourth quarter of 2015 were weaker compared with the previous quarter.

Meanwhile, official data on industrial production, retail sales and investment in fixed assets in November exceeded forecasts of experts, inflation has increased, and the weakening of exports has slowed.

Data on profits of Chinese companies, “of particular concern”, since the proportion of companies reporting profit growth, fell to a record low, said the CBB International President Leland Miller.

Retail and real estate showed some pretty good momentum, but in the manufacturing sector and the services sector of China the situation is unfavourable, since the level of revenue, profit, employment and investment have deteriorated.

The survey shows “pervasive weaknesses,” said Miller. “We may leave attempts to find the signals of successful reorientation of the economy from production to services. At this point you should only talk about the fact that the manufacturing sector weakened,” – said the expert.

The people’s Bank of China six times reduced its key interest rate from November 2014, and also eased reserve requirements for banks. However, the survey data indicated a reduction in the borrowing companies, which, according to experts, calls into question the effectiveness of the monetary policy of the NBK.

CBB, which released its first quarterly survey in 2012, uses the same methodology as published in the U.S. Beige Book. China Beige Book is based on the results of a survey of representatives of more than 2.1 thousand companies, representing different sectors of the economy and various cities in the PRC.