In addition to the Governor, Vice-governors and deputies of the legislative Assembly a ten percent pay cut applies to EC members region, commissioners for human rights and for the rights of entrepreneurs, employees of the accounts chamber. 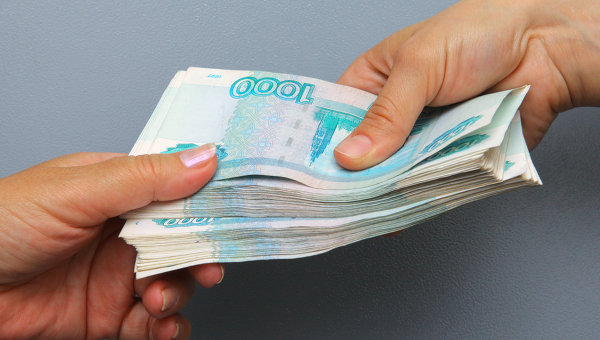 VLADIVOSTOK, 18 Dec –. Primorye MPs adopted the law on the reduction of the salaries of the Governor and several of his deputies by 10% until the end of 2016, according to Legislative Assembly of the region.

Earlier it was reported that a number of heads of regions of Russia in the beginning of 2015 has reduced his salary, and maintenance costs of vehicles. A similar decision in Primorye was made in March 2015. In addition to the Governor, Vice-governors and the legislators of the 10% reduction applies to EC members region, commissioners for human rights and for the rights of entrepreneurs, employees of the accounts chamber. Last week the head of Primorye Vladimir Miklushevsky said that in 2016 will again reduce by 10% salaries and his deputies.

According to the Declaration, published on the official website of the Primorsky territory administration, Miklushevsky total revenue for 2014 amounted to about 3.2 million rubles.

In February 2015, President Vladimir Putin signed a decree on the reduction of salaries himself and the Prime Minister at 10%, as well as persons equated to them for wages in accordance with Federal laws. Salaries were also reduced to the public Prosecutor and the Chairman of the Investigative Committee. In early December, the reduction was extended for another year, until the end of 2016. Deputies of the state Duma in 2016, will also continue to receive their salaries, shortened by 10%, has informed journalists the speaker of the lower house of Parliament Sergei Naryshkin.