Russia appreciates and supports the work of UNHCR, “aimed at consolidating efforts of the international community to protect refugees, said the foreign Ministry of the Russian Federation 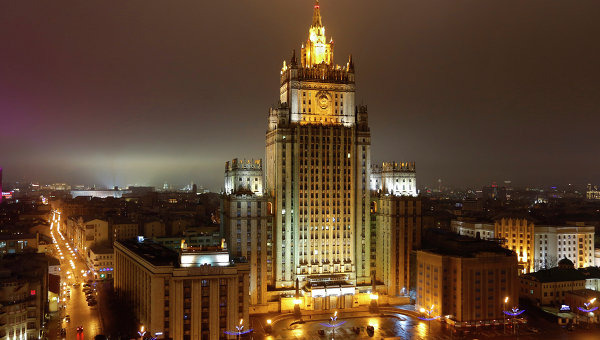 MOSCOW, 18 Dec. Russia will bring in 2016 in the budget of the office of the UN high Commissioner for refugees (UNHCR) 2 million dollars, have informed in the Russian foreign Ministry.

“The Russian side continues to provide UNHCR financial assistance. During the meeting in Geneva December 15, meetings of the Special Committee of the UN General Assembly for the announcement of voluntary contributions to the Programme of the high Commissioner, the Russian representative stated that in accordance with the decision of the Government of the Russian Federation of voluntary donor contribution of our country in the budget for the office in 2016 is estimated at $ 2 million,” reads the statement posted on the Agency’s website.

It is noted that Russia “appreciates and supports” the work of UNHCR, “aimed at consolidating efforts of the international community to protect refugees, internally displaced persons and stateless persons”.

“Particularly it should be noted that overcoming migration and humanitarian crisis in Europe as a result of externally instigated civil war in the middle East and North Africa, is possible only through a political settlement and socio-economic stabilization in countries of origin. The receiving countries must comply with their obligations under the protection of migrants and refugees, as well as in the field of human rights and the rule of law. The Russian Federation intends to continue to work constructively with UNHCR”, — added in Department.