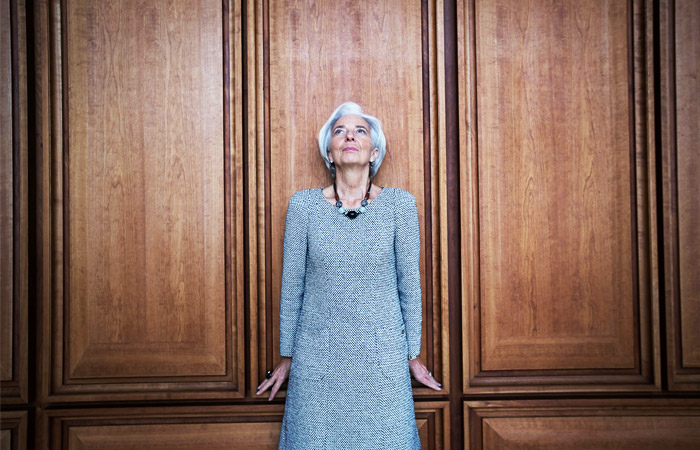 Moscow. December 17. The head of the International monetary Fund Christine Lagarde was summoned to court in connection with suspected criminal negligence in the case of payment of more than 400 million euros to businessman Bernard Tapie, inform on Thursday the French media.

According to the report of TV channel iTele TV, we are talking about violations that were made when the head of the IMF he served as Finance Minister of France under President Nicolas Sarkozy.

Question was raised as to the compensation that the former owner of the football club, Bernard Tapie received in 2008, winning a case the Bank Crédit Lyonnais.

It all started back in 1993 when Tapie decided to sell its stake in the company, producing sports paraphernalia to obtain the post of Minister. He sold the shares under the mediation of the state Bank Credit Lyonnais, against whom he brought charges of fraud.

The trial Lagarde, who was Finance Minister of France, was charged to specially created Commission from three judges. After many trials, the Commission sided with TAPI.

This decision has caused outrage in France, but Lagarde signed the documents on payment of compensation to a businessman. As recalled by “Bi-bi-si”, investigators suspect that the Commission decided the case in favor of TAPI in exchange for his support of Nicolas Sarkozy.

Then it turned out that one of the lawyers Tapie was connected with one of the judges on the Committee that took the decision to pay 403 million euros for him.

In February, a Paris court annulled a previous ruling and decided that the money should be returned. Tapie filed a civil lawsuit and now requires already 1 billion euros in compensation.

Earlier, the attorney General recommended that France withdraw the charges against Lagarde.

The French authorities had no immediate comment on those reports.