After the reform of the IMF in the first ten largest members of the Fund will go to Russia, but also Brazil, China and India, while European countries would reduce their representation to two seats, according to the statement of the Manager of the Fund, Christine Lagarde. 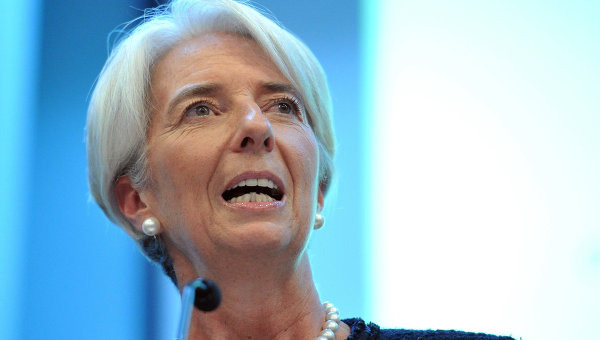 WASHINGTON, 18 Dec. Russian Federation according to the results of IMF reform held the agreement in the U.S. Congress, will be included in the top 10 IMF members along with Brazil, India and China, reads the statement of the head of the Fund Christine Lagarde issued by the Fund on Friday.

“Four emerging markets (Brazil, China, India and Russia) will be among the ten largest members of the IMF. The top 10 members also include the United States, Japan and four biggest European countries (France, Germany, Italy and the United Kingdom)”, — stated in the message.

“European countries have committed themselves to reduce their overall representation in the Council two chairs”, — reads the statement by Lagarde.