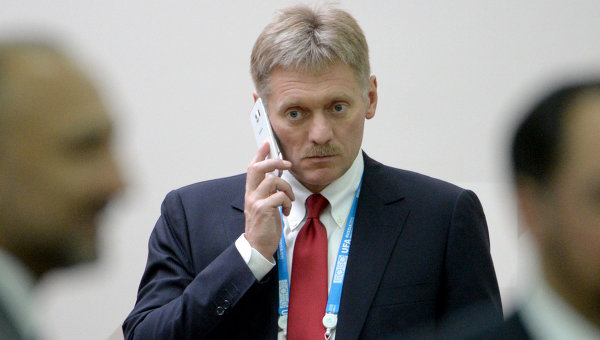 MOSCOW, 18 Dec. Press Secretary of the President of Russia Dmitry Peskov said that has no information on alleged searches in Turkish banks in Russia, as reported by Turkish media, and advised to address for comments to the police.

Turkish media reported on Friday about alleged Russian searches in the offices of four banks with Turkish capital in connection with suspicions of money laundering. According to the publication Hurriyet, citing unnamed sources in banking circles, the searches conducted by the FSB. According to the same message, in addition to the four banks with Turkish capital test allegedly took place also in 20 other banking institutions.

“You know, there’s nothing I can say here from the point of view of the Kremlin, it still has our law enforcement officers. Any official communication on that subject I have not seen. I know, apparently cited information with reference to one of the Turkish Newspapers. I do not yet have other information,” said Sands, answering the question whether the alleged searches of the complicated relations between Russia and Turkey after the incident with the downed Russian su-24.