The socio-economic agenda, including the prospects of changes in world energy markets was discussed at a meeting of President Vladimir Putin with permanent members of Russia’s security Council. 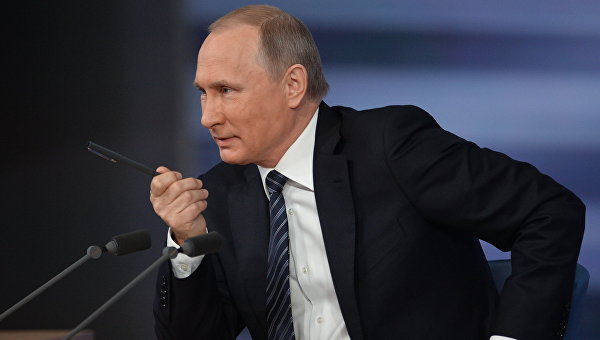 MOSCOW, 18 Dec. The President of Russia Vladimir Putin discussed with the permanent members of the security Council of the Russian Federation the prospects of changes in the world energy markets, the press Secretary of the head of state, Dmitry Peskov.

“They exchanged views on topical issues of socio-economic agenda, including on the prospects of changes in the world energy markets”, — said Peskov.