A cooperation agreement was signed by the Ryazan region and Agency for strategic initiatives, said the employee of the press service of the head region. 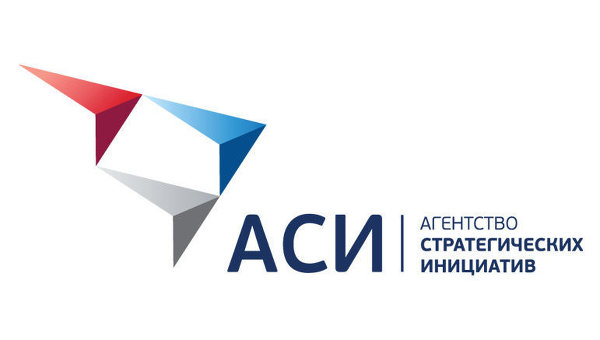 RYAZAN, 18 Dec. A cooperation agreement was signed by the Ryazan region and Agency for strategic initiatives, said the employee of the press service of the head region.

The agreement regulates the principles and conditions of cooperation in order to improve the investment climate in the Ryazan region, in the region implementing investment standards and best practices of subjects of the Russian Federation, the development of vocational training of youth, strengthening of small and medium business, realization of socially significant projects and initiatives in the region, including on public-private partnership.

“We will actively strengthen cooperation with ASI in areas such as the development of an enabling business environment, strengthening collaboration with community business organizations, the development of public-private partnership, in General, the increase of investment attractiveness of the Ryazan region”, — said the Governor of Ryazan region Oleg Kovalev at the signing ceremony of the document.

In turn, the General Director of ASI noted the positive experience of the Ryazan region in creating an enabling investklimata.

“In the Ryazan region, the emphasis is not on the foreign investor and a local business, for its development are created all the necessary conditions. The one who wants to achieve real growth, should support our entrepreneurs. The practice of the Ryazan region in this respect is very important to other regions of the country”, — said Nikitin.

In a press-service of the Governor has reminded that now in the Ryazan region 222 of the investment project are realized with a total investment of 229 billion rubles. Special attention is paid to initiatives aimed at reducing the dependency of the region and the Russian Federation as a whole on imports. Among them the largest investment projects 2014-2015 are: construction of a complex for the development, implementation and production of biotechnological medicines LLC “FORT”, with a capacity of more than 40 million doses of vaccines per year, plant high strength fasteners LLC “CCL “BERVAL” which, when reaching the design capacity capable of replacing the Russian market 20% of similar imported products, the creation on the basis of spinning and weaving factory in the regional center of Korablino textile cluster that will be produced for dresses, upholstery and technical fabric, textile, Wallpaper, and organized knitting and sewing production.