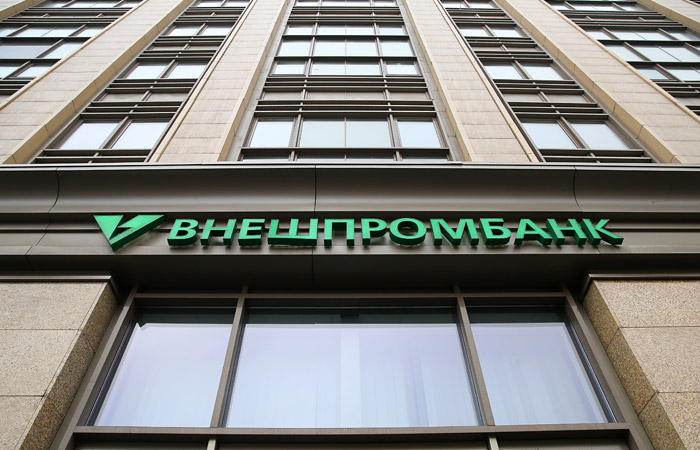 Moscow. December 18. The Bank of Russia has appointed a provisional administration management of foreign economic industrial Bank (Vneshprombank) for a period of six months, according to a press release from the Central Bank.

The decision was made in connection with decrease of own funds compared to their maximum value reached in the last twelve months, more than 30% at simultaneous infringement of one of obligatory ratios established by the Central Bank.

For the period of activity of the provisional administration powers of the shareholders related to participation in the authorized capital, and the powers of the management bodies of Vneshprombank suspended.

As the work of temporary administration by the CBR will take measures to protect the interests of creditors on the basis of assessment of the assets and liabilities of the Bank, said in a statement.

December 16, Vneshprombank admitted that fixes the delay on operations of transfer payments for up to two days. The Bank recorded a pre-wish to receive donations for a few working days ahead.

However, the Bank denied the shutdown of the credit institution by the Central Bank from the Banking system of electronic payments (BESP), as reported by the experts on the forums of Bank analysts.

In early December the group “O1” Boris Mintz gave the Bank a subordinated Deposit in the amount of 3 billion roubles for 5 years.

On Friday, 11 December, Moody’s lowered the long-term ratings of Vneshprombank on deposits and senior unsecured debt in foreign and national currencies from “B2” to “B3”. Moody’s noted weak Bank’s ability to absorb losses, low capital adequacy ratios and declining profitability, and a high appetite for credit risk.

According to the Central Bank, Vneshprombank at the end of November broke the capital adequacy ratio N1.0, N1.1 and N1.2.

Vneshprombank belongs to the 19 participants, 18 of them with shares less than 10%. The largest shareholders – open company “the Priority” (13.89 per cent), the Governor of the Bank Larisa Markus (7.5%) and Alexander Zurabov (8.2 per cent). In the first three quarters of 2015, the Bank occupies 34-e a place on volume of assets in ranking “Interfax-100” made “Interfax-CEA”.