The meeting at which the deputies by secret ballot and determine the candidate for the post of city Manager, will be held on December 23. 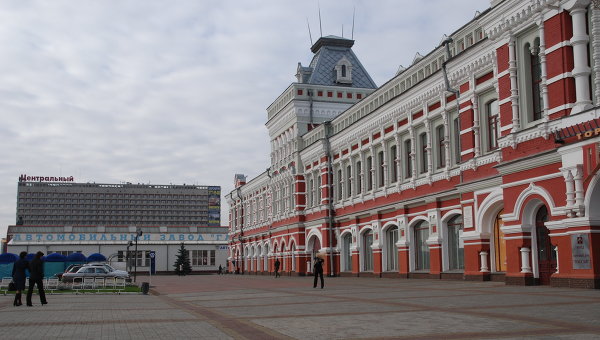 NIZHNY NOVGOROD, 18 Dec –. The city Duma of Nizhny Novgorod will choose the head of the city administration of five candidates, chosen on Friday by the competition Commission, the correspondent.

The head of administration of Nizhni Novgorod is appointed by the city Duma from among candidates presented by the competitive Commission by results of competition. The meeting at which the deputies by secret ballot and determine the candidate for the post of city Manager, will be held on December 23.

Within five hours of 13 candidates admitted to the competition, presented his vision of socio-economic development of the city, answered questions of the Commission members. The Commission then voted, the results of which were selected five applicants for the post of head of the city administration.

“For the consideration of city Council will be recommended the following candidates: Anton Averin (former Deputy Governor of the Nizhny Novgorod region), Sergey Belov (head of Prioksky district of the city), Yuri Garanin (Director General of MUNICIPAL enterprise “Directorate for construction and repair of underground, bridges and road networks”), Sergey Mironov (Deputy head of the city administration) and Vladimir Soldatenkov (the head of Avtozavodsky district),” said Feldman.

Currently the acting head of the city administration Andrei Chertkov, who submitted documents for participation in the competition, but the Commission his candidature was not supported.