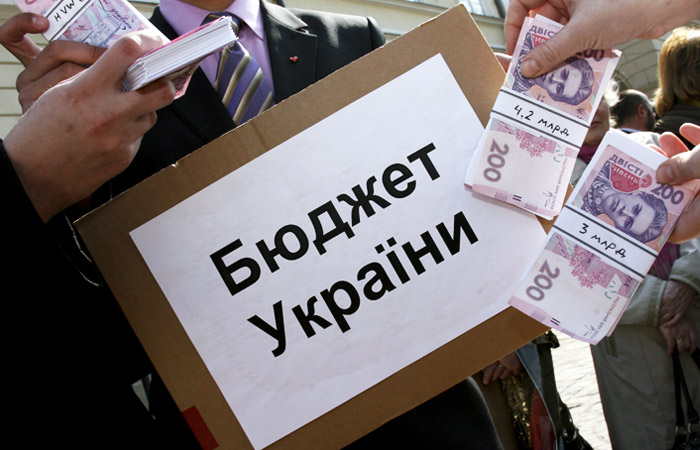 Moscow. December 18. The international monetary Fund warns that the extended credit facility EFF for Ukraine could fall apart, if Verkhovna Rada will adopt the budget by 2016, radically different from the version of the budget previously agreed with the Fund.

“The adoption of the budget, which would run counter to the objectives of the programme for 2016 and in the medium term, will inevitably frustrate the program and the provision of Ukraine under the program of financing”, – said the first Deputy managing Director of the Fund David Lipton.

He recalled that the adoption of the state budget, involving a reduction of the marginal size of the deficit to 3.7% of GDP, is a key requirement for the completion of the second review of the EFF program. In addition, important is the implementation of structural reforms, eliminating the tax incentives and broadening the tax base.

Earlier this week, Ukraine’s government sent Parliament agreed with the IMF, the draft budget for 2016. According to the draft, the revenue budget to approve at the level of 601 billion hryvnia (which is by 16% more compared to predicted revenue of 2015 budget), expenditure – 674 bn. (growth on 16%). Limit the size of the budget deficit is proposed to decrease to 3.7% of GDP from 4.1% of GDP in 2015.

All factions except the Pro-Premier of the people’s front, has opposed versions of the draft budget prepared by the Ministry of Finance of Ukraine.

By IMF in March this year a four-year EFF program for Ukraine with the total volume of 12,348 billion SDR (about us $17 billion) it was initially suggested conducting a quarterly review of the programme, the allocation of Kiev 2015, in four tranches. However, to date the country has received only the first tranche of funds by $5 billion and second – 1.18 bln SDR (around $1.6 billion).