MOSCOW, December 18. The movement “For human rights” headed by Lev Ponomarev was replaced ceased to perform the functions of a foreign agent and will be excluded from the appropriate register. About it reported in a press-service of the Ministry of justice of the Russian Federation.

The Ministry added that the decision to exclude the movement from the registry will be made and decorated in the form of an order within the statutory deadline: no later than 31 December 2015.

The movement “For human rights” was included into the registry of NCOs-“foreign agents” 22 December 2014.

For his part, the head of the movement “For human rights” Lev Ponomarev said he was satisfied by the decision of the Ministry of justice. “I’m happy with this decision, the money to be found in Russia, and if you “foreign agent”, Russian business will not give money. Now, after the decision of the Ministry of justice, I hope, will be easier for us to find them”, he said. The human rights activist said that his organization was surviving on presidential grants. “But they are not enough, you need additional funding,” he explained. Ponomarev added that foreign funds ceased to Finance it for a long time, because he considered it “too political”, and now does leave Russia. “Even those funds that are not included in the list of undesirable organizations, they leave from Russia, and they threw long,” says Ponomarev.

However, in his opinion, human rights organizations must be able to receive foreign money and not be included in the register of “foreign agents”. 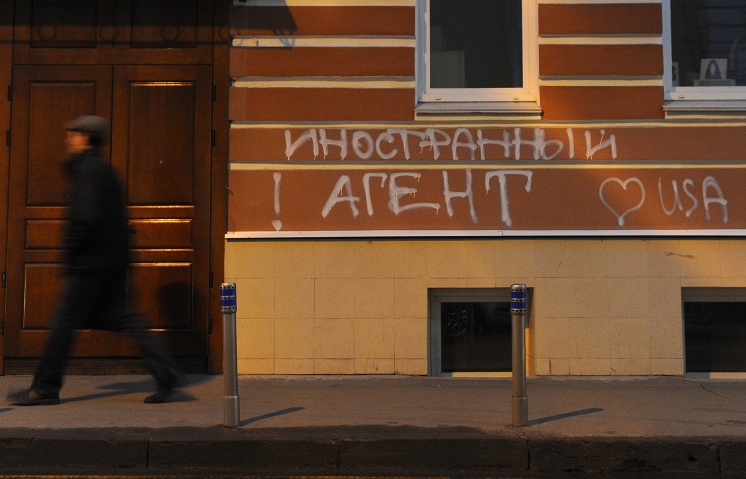