MOSCOW, December 18. The administration of the Rosselkhoznadzor for Moscow and the Moscow region following the results of repeated checks of the network “Auchan” found in meat products several stores antibiotics and Staphylococcus aureus. This is stated in the message Department.

There were investigated 70 samples of meat products in several hypermarkets “Auchan” in Moscow. Half of them did not meet the standards. 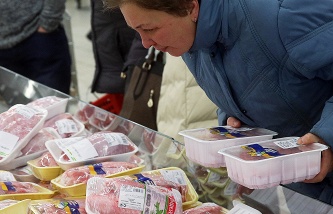 The Rosselkhoznadzor found in meat products in the “Auchan” E. coli

“The results of laboratory studies in 34 samples discrepancy to requirements and safety standards of the Customs Union and the Russian Federation on microbiological and chemical indicators”, – stated in the message. As noted in Rosselkhoznadzor, this indicates insufficient measures “Auchan” for the execution of mandatory requirements to protect public health from substandard and hazardous food raw materials and food products.

On the revealed violations the Rosselkhoznadzor Administration will be taken in accordance with the legislation of the Russian Federation, stated in the management.

Check the hypermarkets in Moscow

The CPS mid-June and checked in Moscow as planned the whole network of hypermarkets “Auchan” and found numerous violations of conditions of storage of meat and fish products. 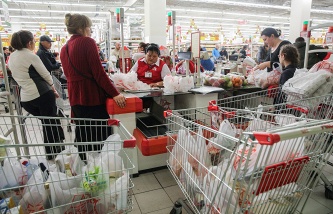 The CPS checks in Moscow the whole network of hypermarkets “Auchan”

In addition, a loss labeling requirements (which makes it impossible to determine the date and the shelf life of products) and veterinary-sanitary rules of gathering, recycling and destruction of biological waste. During laboratory analysis, the office identified in samples of meat products extraneous DNA.

Previously, the Rosselkhoznadzor informed also about the detection of “Auchan” in Moscow region legislation violations in the sphere of phytosanitary and quarantine of plants, resulting in failure to phytosanitary examinations.

We have always cooperated with regulatory authorities. Approximately 300 inspections are conducted per year in our stores and warehouses and we are always very attentive to the results of these checks, for us the most important thing – the health of our clients

In particular, violations in the stores in Khimki, on Ostashkovsky highway Altufievskoe shosse, Krasnogorsk, Lyubertsy, Orekhovo-Zuyevo, Solnechnogorsk, Vidnoye and Podolsk. In addition, the shops in Krasnogorsk, Lyubertsy, Orekhovo-Zuyevo, Solnechnogorsk, Vidnoye and Podolsk revealed violations in the field of seed production, resulting in the implementation of a single-layer packaged seeds with the implementation period until 2017 (the seeds in this package must be used within one year – note). 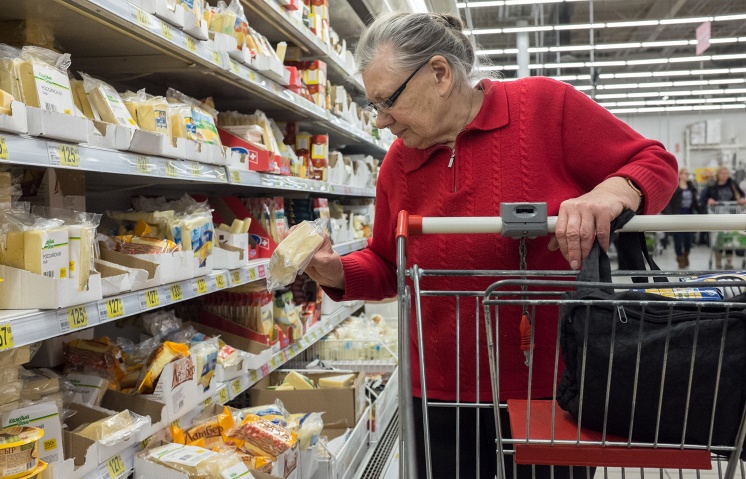 The CPS: the amount of fines on results of check of a network “Ashan” has exceeded 25 million rubles.