The corresponding decree of the Russian government can be taken as early as next week, however, on the basis of political consultations, it may be postponed, reported in the Ministry of economic development. 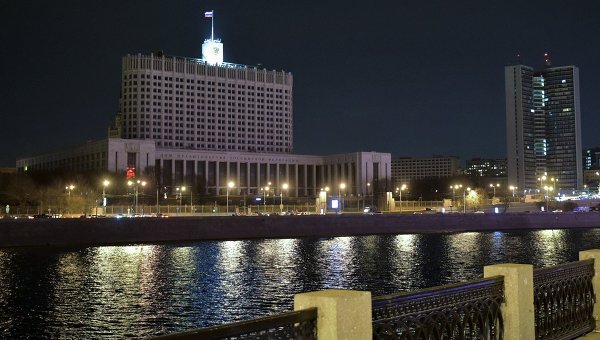 MOSCOW, 18 Dec. The government of the Russian Federation may adopt a resolution extending the special economic measures against Turkey next week, told journalists a source in the Ministry of economic development.

“We expect the adoption of this decision next week, although based on political consultations, it may be delayed”, — said the interlocutor of journalists.

He also conceded that if the decree will be signed next week, it may enter into force before the end of 2015.