MOSCOW, December 18. The deprivation of a journalist of the Polish edition Gazeta Wyborcza, Waclaw Radziwinowicz of accreditation in Russia became a symmetric response to the expulsion from Warsaw Russian journalist Leonid Sviridov. About it the official representative of the Russian foreign Ministry Maria Zakharova wrote on his page in Facebook.

The reason is simple – it is done solely on the basis of the principle of reciprocity. Today Polish correspondent has no right to work as a journalist on the territory of the Russian Federation. Appropriate explanations were given as to him personally, and to the Polish Ambassador in Moscow. This measure is not our choice. But international colleagues should understand the consequences of unfounded persecution of Russian journalists

At the end of last year the Polish foreign Ministry revoked the accreditation of journalist Sviridov. 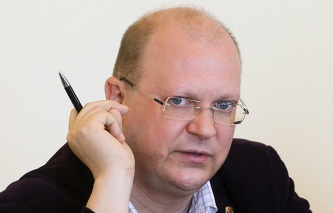 As it turned out, deprivation of accreditation of Russian correspondent happened at the request of the internal security Agency (AVB) of Poland.

After a few days he received notice of the Department for foreigners Masovian Voivodeship, about the beginning of the procedure .

Sviridov process has dragged on for 14 months. During this time he several times appealed to the court to declassify the materials of the case. However, the court rejected all appeals.

The Russian foreign Ministry actions of the Polish authorities in respect of the Russian journalist has called “a blatant disregard of international obligations in the field of media and existing EU norms in the field of human rights”.

“Despite numerous requests, the journalist, the repeated appeals of the Russian side and the demands of the Polish and international community, the illegal decision of the official Warsaw has not been revised, in this case, the authorities were unable or unwilling to give any coherent justification of their charges, said in Russian depodesta. – All this confirms the view that the reporter is being persecuted for his professional activities”.

Thus, the Ministry in connection with the situation around Sviridov stated a manifestation of double standards by the OSCE representative on freedom of the media. “Dispassionately otfiksirovat violation of the rights of journalists, Dunja mijatović did not publicly draw to this story for more attention and to reach a fair decision”, – stressed the foreign Ministry of the Russian Federation. 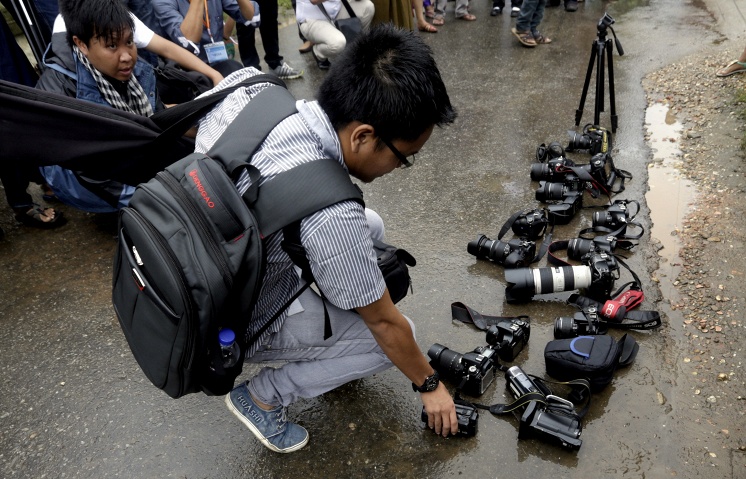