Russia has a small negative result and industrial production, and GDP with the removed seasonality, noted the Minister of economic development Alexei Ulyukayev. 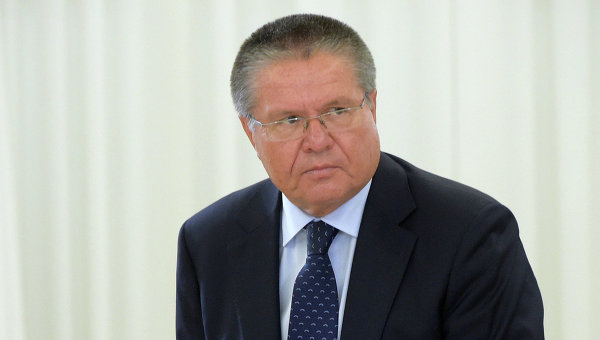 NAIROBI, 18 Dec. The situation in the Russian economy in November had deteriorated under the impact of lower oil prices — seasonally treated monthly dynamics of GDP was back in negative plane and in annual terms remained at the level of October, however, the Minister of economic development Alexey Ulyukaev still believes that by the end of 2015 the GDP is limited to 3,7-3,8%.

“Unfortunately, the situation deteriorated slightly, and that trend that we had from July – four months – to October, in November was not confirmed — we have a negative result and industrial production and GDP with the removed seasonality,” said the speaker journalists.

In early December, the speaker is pre-estimated that the Russian economy in November showed an increase with the removed seasonality by 0.1%. With month seasonally adjusted GDP did not fall into a negative trend for four months.

According to the Minister, monthly GDP estimates are rather approximate. “However, we have such evidence. Of course, this is the reaction of the economy to changes in oil prices, that inflation is falling a little slower than we expected, which means greater reduction of consumer demand. But then again one month is very difficult to judge,” explained the Minister.