Debt “Mechel” before rbpF arose from the contract for the provision of Advisory services for financing of Vnesheconombank’s projects of the group “Mechel”. The parties entered into this contract in September 2012. 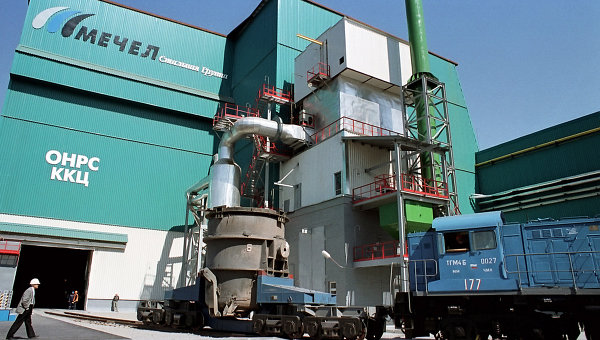 MOSCOW, 18 Dec. Russia’s Supreme court dismissed the cassation appeal of “Mechel” on the judicial acts of the lower court, which ordered to pay more than 750 million rubles at the suit of the Moscow OOO “rbpF Project financing”, follows from published on Friday the court’s determination.

The HC found no grounds for referring the case to the Collegium on economic disputes. “The applicant not agree with the courts’ findings did not confirm violations of substantive and procedural law, and comes to a different assessment of the evidence and the established facts of the case, that is not grounds for reconsideration of judicial acts”, — stated in the definition.

The courts of three instances in Moscow district have previously recognized the legitimate demands to “Mechel” by rbpF. Entered into force the decision in this case was the basis for the appeal rbpF in court with the statement for bankruptcy of “Mechel”. The arbitration of Moscow on 15 September, this statement was rejected because at the meeting it became clear that steel company repaid the principal debt to the applicant, and the debt on interest and penalty may not serve as grounds for bankruptcy.

Debt “Mechel” before rbpF arose from the contract for the provision of Advisory services for financing of Vnesheconombank’s projects of the group “Mechel”. The parties entered into this contract in September 2012. VEB’s Supervisory Board in September 2013 approved the allocation of loans to LLC “Elgaugol”, a part of Mechel, for a total amount of 2.65 billion dollars at the end of the first stage of the project construction and arrangement of the Elga coal Deposit.

Under the terms of the agreement with rbpF the remuneration of the consultant amounted to 50 thousand rubles for each signed “a Mechel” with Vnesheconombank loan agreement, additional remuneration for services rendered is calculated in the amount of 0,663% of the amount of the credit limit. Because Mechel consulting services not paid, rbpF went to court.

The arbitration of Moscow in February 2015 fully satisfied the claim rbpF, to recover from “Mechel” almost 732 million rubles of the principal debt, as well as more than 20 million rubles of interest for using another’s means. The appeal in July has left this decision without changes, after which it came into force. The district court in October also agreed with the lower courts.