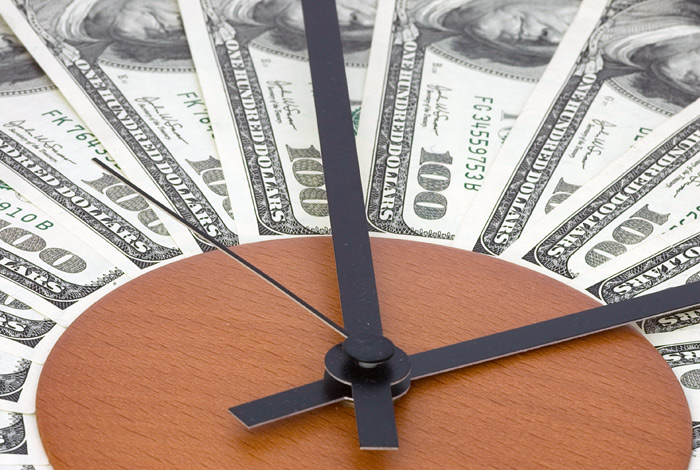 Moscow. December 18. The government of Ukraine imposes a moratorium on the payment of $3,582 billion in Russian debt, said Prime Minister Arseniy Yatsenyuk, opening the session of the Cabinet of Ministers.

These include a moratorium on debt repayment on issued at the end of 2013 Ukrainian Eurobonds for $3 billion, which were bought by Russia, as well as on state-guaranteed loans CB “South” and “Ukravtodor” to Russian banks.

“From today, payments on these debts totaling $3 billion 582 million in favor of the Russian parties to stop or until the adoption of our proposals for restructuring, or legal judgment,” said Prime Minister, opening the Cabinet meeting on Friday.

He reminded that Ukraine undertook a debt restructuring with creditors that have accepted the terms and proposals of the Ukrainian side. “Due to the fact that Russia has refused, despite our repeated attempts to sign restructuring agreements, to adopt our proposals, the Cabinet of Ministers introduces a moratorium on the payment of so-called “Russian” debt”, – said Yatsenyuk, adding that the moratorium, in particular, shall pay $3,075 billion in Russian Eurobonds ($3 billion principal amount and $75 million in interest payments from the calculation of the coupon rate of 5% per annum).

He stressed that Kiev is ready to judicial procedures with the Russian side.

The Finance Ministry of Ukraine has warned that it will not be able to repay the Russian debt on the initial conditions, regardless of its status. “Regardless of their status, Eurobonds, the maturity date of which occurs in December 2015, apply to debt obligations that it cannot pay in accordance with their initial conditions, without compromising the financial goals of the program of the International monetary Fund and its obligations in accordance with the terms of the new sovereign Eurobond issuance in November 2015”, – was stated on the website of the Ministry of Finance.

Earlier, the IMF acknowledged the debt of Ukraine to Russia is sovereign. The Minister of Finance of the Russian Federation Anton Siluanov on Thursday said that Russia is subject to the decision of the IMF will wait for Kiev’s proposals for the settlement of debt, and in the case of non-payment by Ukraine of its obligations to protect its interests in court.

In early December, the IMF approved a new rule allowing debtors to lend even in the event of a default on sovereign debt. Russian authorities criticized the decision of the Fund, stating that it was made in favor of Ukraine. Meanwhile, on Friday it became known that the program of the expanded crediting of Ukraine by the IMF can still be disrupted due to problems with the adoption of the budget for 2016.

All factions of the Verkhovna Rada, except Pro-Premier of the Popular front, opposed the draft budget, agreed with the IMF and which is a key requirement for the completion of the second review of the EFF program. “The adoption of the budget, which would run counter to the objectives of the programme for 2016 and in the medium term, will inevitably frustrate the program and the provision of Ukraine under the program of financing”, – said the first Deputy managing Director of the Fund David Lipton.

In December, Ukraine must repay Eurobonds for $3 billion in 2013 in favor of Russia. Kiev proposed Moscow restructuring of this issue in General terms with the holders of commercial obligations, the Russian Federation refused to discuss this option, insisting on a sovereign, rather than commercial, nature of the debt.

In November, Russia offered the option: the installment payments for three years ($1 billion in 2016-2018) subject to guarantees from the USA, EU or international financial institution. The U.S. government officially denied the guarantees for the liabilities of Ukraine, which was regarded by the Russian Foreign Ministry as recognition of insolvency of Ukraine.

Separately, the Ukrainian government also imposed a moratorium on the payment of $507 million, two Ukrainian companies Yuzhnoye and “Ukravtodor” have debt obligations to Russian banks.

State service of highways of Ukraine (“Ukravtodor”) July 2, 2011 was signed with Sberbank of Russia the agreement on attraction of credit of $376 million under the state guarantees for the reconstruction and construction of roads. Its terms were not disclosed.

In November 2011, Yuzhnoye stated about the attraction under state guarantees of the credit of Sberbank of Russia for $260 million to Finance the Ukrainian-Brazilian project of creating space rocket complex “Cyclone-4”. The funds were raised by the results of the tender for a period of 7 years at 6% per annum.