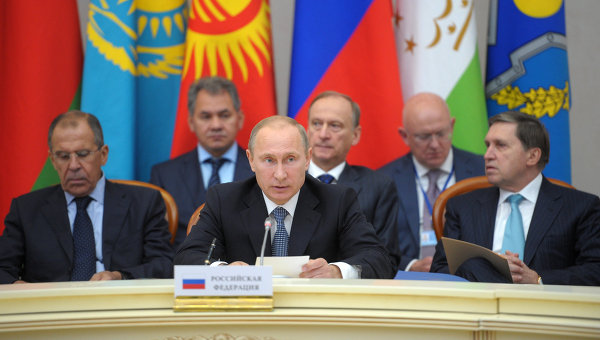 MOSCOW, 18 Dec. The candidacy of the new Secretary General of the CSTO can be determined on Monday, perhaps they will become the representative of Armenia, said Russian presidential aide Yuri Ushakov.

“There is a working discussion possible discussion of this issue. The final decision for the leaders on Monday. Several options are being discussed”, — he said at a briefing in Moscow on Friday.

Ushakov reminded that now the post of Secretary General of the organization will be rotational. “Rotation is considered on the basis of the Russian alphabet, it is therefore logical that Armenia will become a General Secretary in the organization. But this issue is still being discussed”, — he stressed.