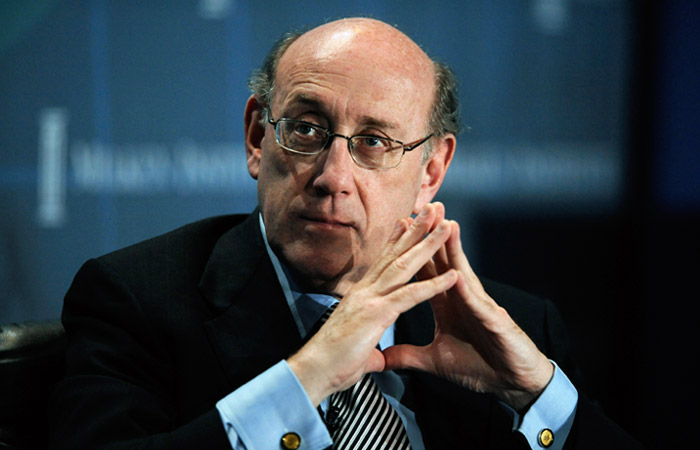 Moscow. December 18. German automaker Volkswagen has hired well-known lawyer Kenneth Feinberg to create and administer an independent program of settlement of claims in the “diesel scandal” in the U.S., reported Bloomberg.

“It will help and guide us in the right direction to ensure that we did everything right with our customers,” said chief Executive officer of Volkswagen Group of America, whose words are in the message of the company.

Feinberg, in particular, he headed the General Motors Fund to compensate victims of accidents caused by a defect in the ignition of vehicles of this company. Prior to that, he, being one of the key lawyers in the U.S. Treasury Department, led a special Fund created by BP to pay compensation after the disaster at Deepwater Horizon in the Gulf of Mexico.

The Volkswagen scandal broke out in September 2015, after the U.S. Agency for environmental protection (EPA) revealed that the company installed in its vehicles with diesel engines are computer programs that during inspections understate the indicators of harmful emissions.