Under the bill, it is proposed to reduce to 50 million rubles the amount of the minimum investment required to obtain the resident status of the SEZ in the Kaliningrad region. 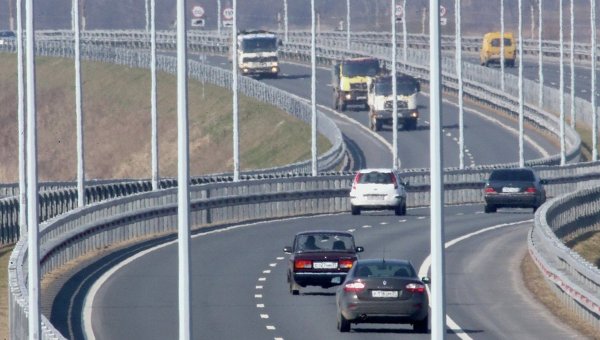 MOSCOW, 19 Dec. The government is making to the state Duma a bill to reduce to 50 million rubles, required investment to obtain the status of resident of special economic zone (SEZ) in the Kaliningrad region, reported on the website of the Cabinet on Saturday.

The bill proposes to reduce to 50 million rubles the amount of the minimum required investment in the form of capital investments required to obtain the resident status of the SEZ in the Kaliningrad region, in the areas of tourism and recreational activities, the establishment of processing industries, fisheries, aquaculture and agriculture.

It is reported that it is necessary for the development of priority sectors of the regional economy and create additional incentives to attract investors.

Currently, the residents of this SEZ shall within three years to invest in the development of enterprises not less than 150 million rubles. Investors are exempted from profit taxes and on property in the first six years of receiving resident status of the SEZ, and the next six years they pay 50%.

“The bill will enhance the attractiveness of the investment climate, creation of new industries and additional jobs in the region”, — stated in the message.

The SEZ in the Kaliningrad region established to facilitate socio-economic development of the region and is valid until April 1, 2031. Some of the benefits will expire in 2016.

In the Kaliningrad region since 2014 the program on the development of tourism clusters, which should become points of growth of the region and interregional cooperation, intensify the development of small and medium-sized businesses. It is planned the construction of the recreational type, which represents an anchor investment sites. The initial investments in these projects are, as a rule, from 30 million rubles.