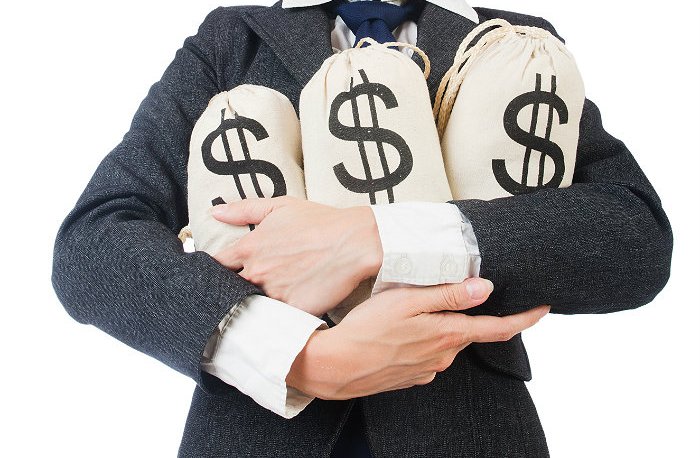 Moscow. On 19 December. Russia took note of the decision of the government of Ukraine on the moratorium on debt repayment to Russia to $3 billion, notes that it does not affect the obligation to repay it, told journalists the Minister of Finance of the Russian Federation Anton Siluanov.

“Russia takes note of yesterday’s decision of Kiev to declare a moratorium on the repayment of the debt to the Russian Federation. Sorry that Ukraine has decided to default instead to negotiate the nature of the proposals, announced by the Russian President at the G20 summit in Antalya in November this year”, – said the Minister.

“The moratorium does not affect the obligations of Ukraine to repay the debt, – said Siluanov. Obligations remain in force, and the Russian Federation expects that they will be executed in full”.

The Minister reminded that the deadline for fulfillment of obligations on repayment of $3 billion and paying a coupon of $75 million begins Sunday, December 20, accordingly, the payment shall be made on the next working day – December 21.

Siluanov also stressed that the IMF has confirmed the official status of this debt. “However, Ukraine has not made any proposals that would be based on the recognition of the official status of the debt. If Ukraine does not pay the amount due within the grace period up to 31 December, the Russian Federation will go to court to collect the money forcibly,” he said.

Earlier the President of Russia Vladimir Putin encouraged Ukraine to restructure the debt in 3 years with a repayment of $1 billion annually in 2016-2017, but with condition of guarantees from the IMF or the US or the EU, or the largest banks. However, to give such a guarantee no one agreed.