On the eve of Prime Minister of Ukraine Arseniy Yatsenyuk announced the introduction of a moratorium on debt repayment in $3 billion to Russia, or to suspend payments on debt of some state-owned companies to Russian banks. 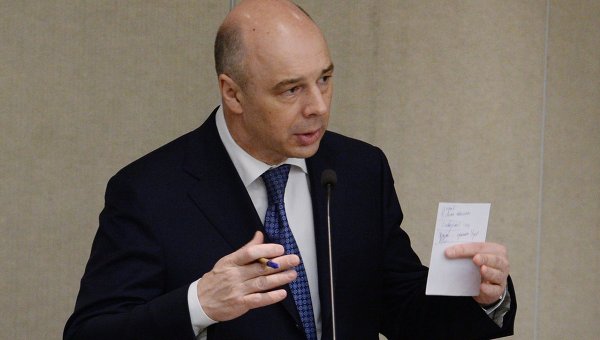 The term of execution of obligations on repayment of $ 3 billion and payment of coupon on the bonds for 3 billion dollars, purchased by Russia in late 2013, comes on Sunday, 20 December, respectively, the payment shall be made on the next working day i.e. 21st of December.

“The moratorium does not affect the obligations of Ukraine to repay the debt. Obligations remain in force, and the Russian Federation expects that they will be executed in full” — said Siluanov

He recalled that the IMF has confirmed that the debt is official. “However, Ukraine has not made any proposals that would be based on the recognition of the official status of the debt. If Ukraine does not pay the amount due within the grace period up to 31 December, the Russian Federation will go to court to collect the money forcibly,” he said.