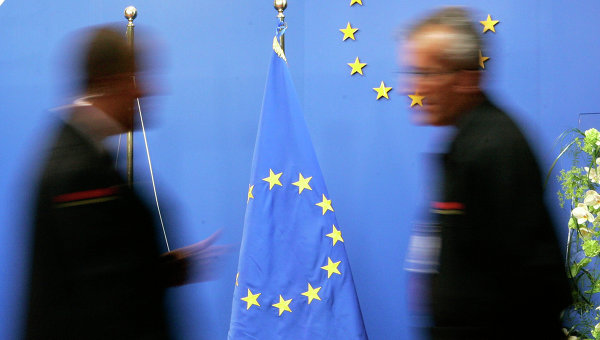 In addition, the source reported that the publication in the EU official journal of the European Union’s decision on the extension of economic sanctions against Russia related to the implementation of the Minsk agreements and the entry into force of the decision is expected on Tuesday next week.