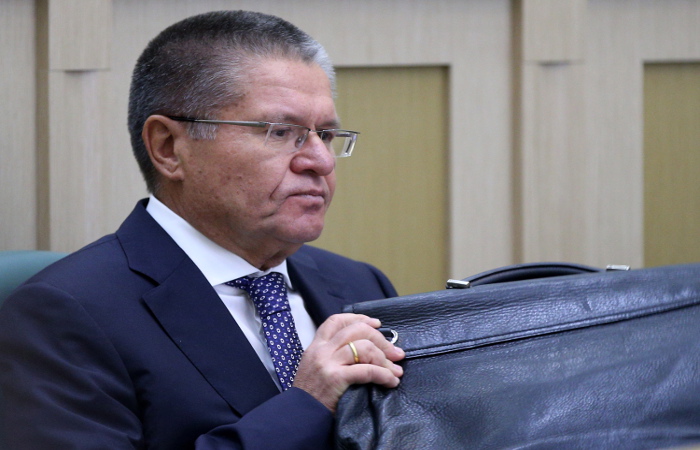 Moscow. December 18. The Minister of economic development Alexei Ulyukayev called the EU decision to extend sanctions against Russia expected, considering that it will not affect the Russian economy.

“It was an expected decision, nothing new we have not heard, absolutely will not affect the Russian economy”, – he declared to journalists on Friday in Nairobi.

Earlier on Friday, a European diplomatic source announced the extension of the EU sanctions against Russia for another six months.

“COREPER agreed on the extension of the sanctions for six months. Approval by the EU Council by written procedure will be held around noon on Monday. On Tuesday, a legal act will be published in the Official journal of the European Union”, – said the source.

On the eve of European Parliament President Martin Schulz in his speech at the EU summit, urged European leaders to prevent linking Russian involvement in resolving the Syrian crisis with easing of sanctions against Russia, introduced in connection with the situation in Ukraine.