Western countries did everything to prevent the creation of a single economic space between Russia, Kazakhstan and Belarus, said Vladimir Putin. According to the President, just now the West is beginning to realize that this is a destructive position. 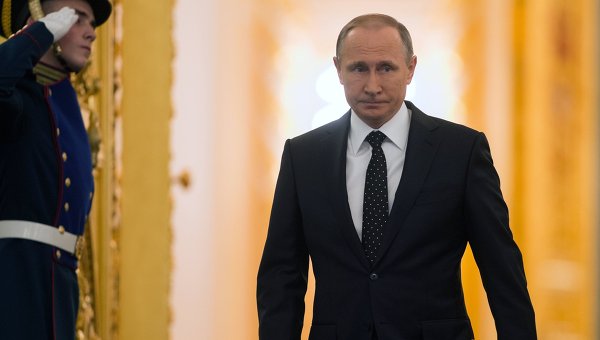 VLADIVOSTOK, 20 Dec. The President of Russia Vladimir Putin believes that Western countries begin to realize the destructiveness of their positions on economic associations, such as the Eurasian economic Union.

“It’s no secret, because everything was done in order to prevent the creation of a common economic space between Russia, Kazakhstan and Belarus create customs Union. Indeed, so far did not want to deal with the Eurasian economic Union as a full participant in international life,” Putin said in a documentary by Saida Medvedeva “the world Order” on the TV channel “Russia 1”.

“Somehow the European Union can create, and not Eurasian. But I think the realization that this destructive position, still comes to our partners”, — said the Russian President.