To avoid chaos it is necessary to strengthen the foundations of international law, said President Vladimir Putin. Such things cannot be interpreted the way you want, he said. 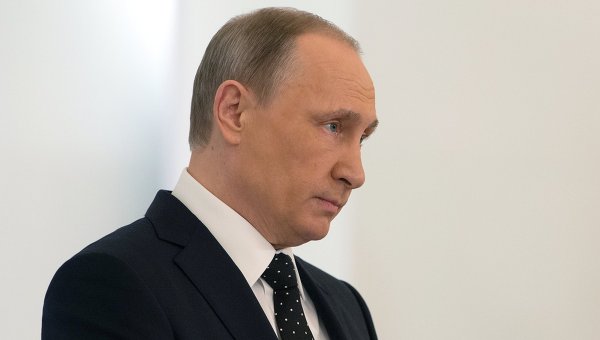 VLADIVOSTOK, 20 Dec. The President of Russia Vladimir Putin considers it necessary to strengthen international law, not giving the possibility of a double or triple interpretation, because arbitrary actions will lead to chaos.

“We have only one recipe is the strengthening of the foundations of modern international law. There can be no double, triple interpretation, as I think about the fact that such a sovereignty,” Putin said in a documentary by Saida Medvedeva “the world Order” on the air “Russia-1”.

According to him, this applies to the situation in Syria, and to any other States. “If we act, the way to think like that in this category, forcible, clear, clear, transparent and uniformly interpreted language, then there will be chaos,” he added.