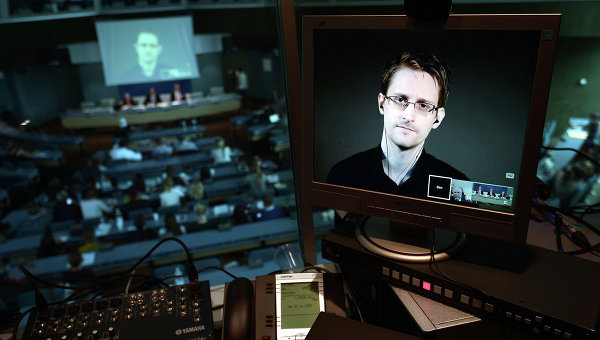 MOSCOW, 19 Dec. Former U.S. intelligence officer Edward Snowden believes that popular messenger Telegram, developed by the founder of a social network “Vkontakte” Pavel Durov, may be unsafe and in need of revision.

“I respect Durov, Telegram flaws but dangerous. Without updating the major version of messenger remains unsafe. Let’s be clear: the fact that the unencrypted text contains the access server (or provider) regardless, he is saved or not,” Snowden wrote in his microblog on Twitter.

The Creator of the messenger do not agree with the comment made by Snowden. “People who do not need “cloud-based” storage systems or who just don’t trust us, use the secret chats” — said Snowden Pavel Durov on his Twitter.

Earlier, first Deputy head of the constitutional Committee of the state Duma Alexander Ageev (CP) asked the head of the FSB Alexander Bortnikov to consider the possibility of limiting the access of Russian users to Telegram, if it is confirmed information about the use of this application by terrorists of the “Islamic state” (DAYS in the Arabic version, banned in Russia).

The Minister of communications and mass media Nikolai Nikiforov expressed the view that the proposed MPs lock in the RF Telegram messenger will not help in the fight against terrorists will simply use other similar technologies; must not block means of communication, and to identify and pursue criminals, he said.