At the extraordinary meeting of the Ukrainian government adopted a decision on temporary prohibition of movement of cargo flows on the border between Ukraine and Republic of Crimea. This was reported by the press service of the Cabinet of Ministers of Ukraine. 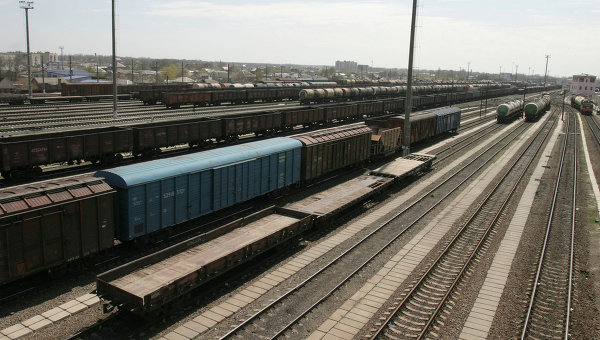 KIEV, November 23. The Cabinet of Ministers of Ukraine has temporarily banned cargo transport message with the Crimea, reports a press-service of the government following the meeting.

“At the initiative of the Prime Minister of Ukraine Arseniy Yatsenyuk, the Ukrainian government temporarily prohibits the transfer of the cargo flows on the administrative border between Ukraine and the Autonomous Republic of Crimea. The decision was taken on Monday, November 23, at the extraordinary government session”, — stated in the message.

Previously with the proposal to consider termination of cargo transportation from the Peninsula to the government of Ukraine addressed Ukraine’s President Petro Poroshenko.