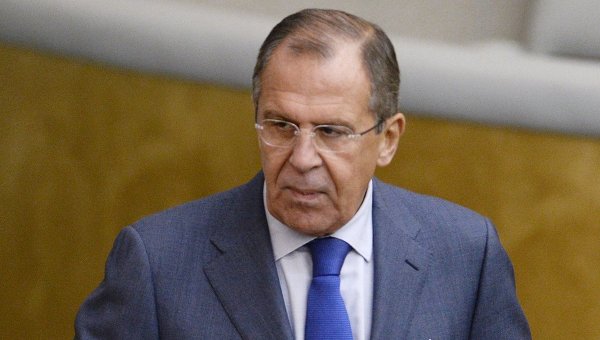 “Politics (in Turkey’s ruling) Party of justice and development leads to a crisis in international relations. The crisis with Russia has taken a threatening nature. Turkey has been in political gridlock and unable to engage in dialogue. We will go to Moscow on Wednesday and will meet with the foreign Minister of Russia Sergey Lavrov. We are efficient, we want to use our power. Want to help Turkish citizens – businessmen, students who suffer (because of the tension between Russia and Turkey — ed.). We will open representative office of our party in Moscow,” said Demirtas in an interview to Özgür Gün TV.

The Russian foreign Ministry this information has not yet been confirmed.

Relations of Russia and Turkey are in crisis after November 24, Turkish F-16 shot down in Syria, the Russian bomber su-24. The Russian President Vladimir Putin called it a “stab in the back” by the accomplices of terrorists. Ankara claims that the su-24 entered its airspace. The General staff of the Russian Federation stated that the plane boundary is not crossed, confirmed by Syrian air defenses. After the incident, the head of the Russian Federation signed a decree on measures to ensure national security and on the special economic measures against Turkey. Turkey’s President Recep Tayyip Erdogan said that Ankara will not apologise for the incident with su-24.