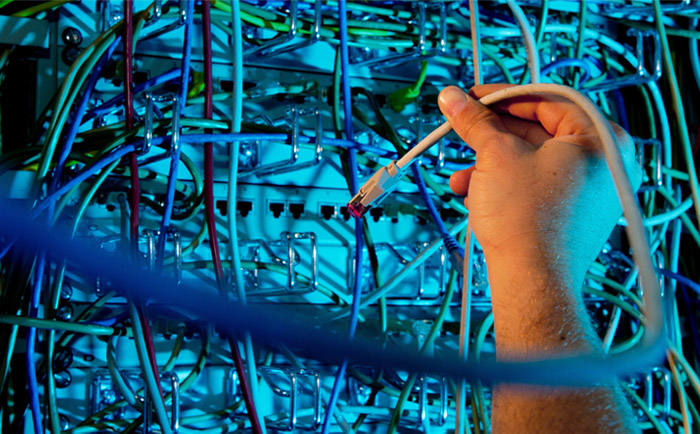 Moscow. December 21. Google and Apple are working on porting of personal data of their Russian users on servers in Russia, told journalists the head of Roskomnadzor Alexander Zharov on the sidelines of the forum “the Internet Economy in 2015.”

“According to what is called “below the line”, that is unofficial, we know that Google and Apple are working on localizing databases on the territory of the Russian Federation,” he said.

“About Facebook and Twitter while can not say anything, but the time will come, let them to check and find out this,” he added.

Earlier it was reported that Facebook once discussed with the Roskomnadzor, the question of localization of data of Russians in late August, however about results of a meeting neither the Agency nor the company to tell you would not.

In November the Deputy head of Roskomnadzor Antonina] said that by the time about the localization of the personal citizens of the Russian Federation reported 5.4 thousand operators, including big players in this market – Samsung, PayPal, ChronoPay.

The end of the year Roskomnadzor had to spend more than 300 checks of operators for compliance with the law. According to Priteeboy, by November there were 100 inspections, and violators of requirements of the legislation on the localization of personal data have been identified.

The new law on personal data entered into force in September. According to the law, any Russian or foreign company, focused on the Russian users, must ensure recording, systematization, accumulation, storage, refinement of personal data of Russian citizens using databases located on the territory of the Russian Federation.

The updated law revised the concept of personal data. Now it’s not only the name and, for example, address and year of birth, and any information relating to natural persons designated by it.

Compliance with these standards will be monitored by Roskomnadzor, which is entrusted with the establishment of a register of violators of the legislation on personal data, and also given the right to block the websites of those companies or organizations that are included in this register. The decision to include the company in the register of violators taken by the court. In addition, the court may fine the offending company for the sum to 300 thousand roubles.

Unlocking the Internet resource is carried out by Roskomnadzor also by a court decision or according to the hosting provider or the owner of a resource on elimination of violations.