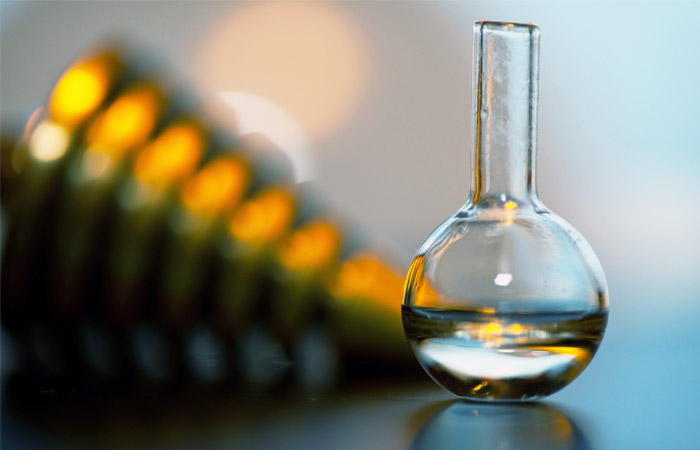 Moscow. December 21. Russia for 10 months of this year increased its imports of palm oil and its fractions 25.1%, said on Monday Rosstat.

In January-October of 2015, the country imported 702 thousand tons of this oil, which is 25,1% more than in the corresponding period last year. However, in October, shipments declined by 7.5% to 87.9 thousand tons.

Import Cocos (scrap) oils, including babassu oil, in 10 months fell by 8.2%, to 74.1 thousand tons, sunflower-seed, safflower or cottonseed oil and their fractions – 64.1%, to 3 thousand tons.

As repeatedly stated by the representatives of the National Union of milk producers (Soyuzmoloko), the use of palm oil leads to numerous cases of falsification of dairy products, when its producers instead of milk, use vegetable fats, but do not inform consumers. The Union proposed to introduce quotas on imports of palm oil.

The Ministry of agriculture is opposed to the limitation of palm oil, offering instead to label products with its content, and to make this a significant area of the package.