Russia and France behind a long history of joint friendship and historical ties. Whatever today’s conditions, it is important to continue the dialogue over the possible risks and threats that loom over the two countries, said French defense Minister Jean-Yves Le Drian. 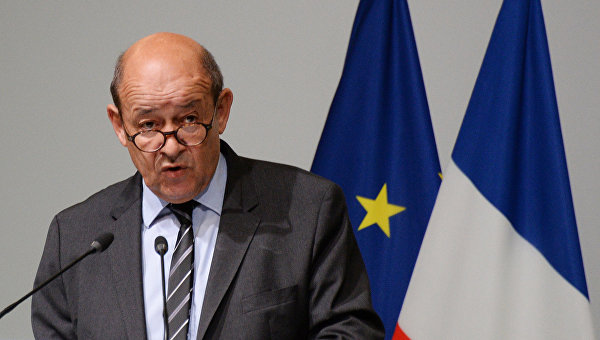 “We had quite a long history together of friendship, historical ties, wins. And whatever today’s conditions, it is very important that we can continue this dialogue because of our common history and because of those risks and threats that are hovering over you and over us,” said the Minister on Monday at a meeting with the head of the Russian defense Ministry Sergei Shoigu in Moscow.

He also stressed that his countrymen are very touched by the manifestation of sympathy and solidarity of the Russians after the Paris terrorist attacks.

“I would also like to say that just tribute to the memory of the Unknown soldier”, — said the Minister of defence of France. He noted that this year Russia and France celebrated the 70th anniversary of Victory in world war II.

French defense Minister also recalled his two previous meetings with Shoigu, who was a few years ago.

“I am very glad to meet again. Today’s meeting fits into the continuation of the events that followed the bilateral meeting between our presidents on November 26,” said Le Drian.