MOSCOW, December 21. The management of the state Corporation “Roscosmos” have determined the structure, which in the second quarter of 2016, will replace existing since 2004, the Federal space Agency (FSA). On Monday the newspaper “Kommersant”. 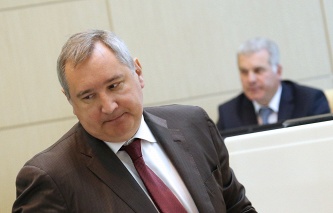 Rogozin: the state Corporation “Roscosmos” should start in autumn

According to the publication, the Corporation will be 31 units, which will be monitored by ten deputies of the General Director Igor Komarov.

According to the source “Kommersant”, it is expected that the process of eliminating space Agency will start in January, after the decree of the President and administrative documents of the government. Management of the Corporation will be divided between the governing block with Igor Komarov and the child – with his deputies and their assigned divisions and departments.

“The head of “Roscosmos” will be snapped to the Board, the science and technology Council (headed by the former head of Rosaviakosmos Yury Koptev), public Council, the office of the state Corporation, the departments of internal audit, and communications Manager. The audit Commission is structurally subordinated to the Supervisory Board of “Roscosmos”, its Chairman is Deputy Prime Minister Dmitry Rogozin. Only a scheme of Mr. Komarov will be ten deputies in various areas, in addition, the Corporation will be appointed Executive Directors”, – reports the edition. 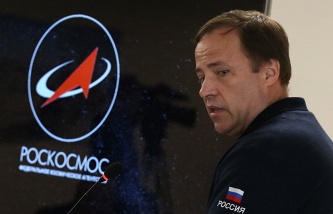 All in all, “Roskosmos” will be a 31 unit, four of which (the departments contractual and contractual work, business systems, information technology and the center for coordination of transformations) will be assigned personally for Igor Komarov. It is reported that in the new structure will focus on the delineation of responsibilities between the deputies.

In the space industry have long discussed the possibility of creating state corporations. Before in Russia there were five state corporations “Agency on insurance of contributions”, Vnesheconombank, the Fund of assistance to reforming of housing and communal services, the state Corporation for promotion of development, production and export of high-tech industrial products “rostec” and state Corporation for atomic energy “Rosatom”. In 2007-2014 year operated the state Corporation on construction of Olympic venues and development of Sochi, but after the execution of the tasks she was eliminated. And the “Russian nanotechnology Corporation” was reorganized in 2011 in JSC “RUSNANO”. 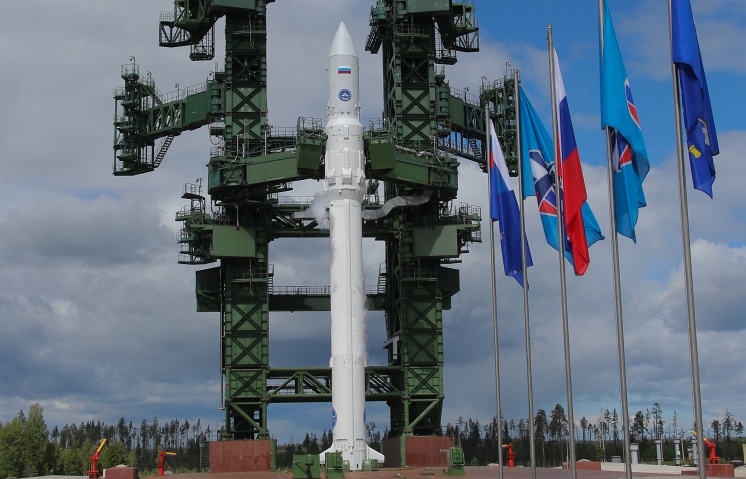