Participation in the launch of solar power plants, the Prime Minister took in a video conference, which was held on the eve of the Day of energy. 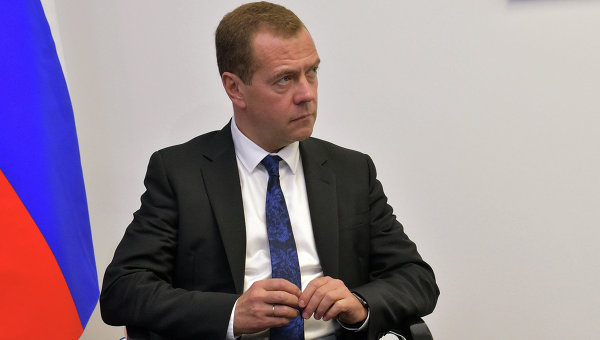 The launch of the power plant in which the Prime Minister took part in a video conference was held on the eve of the Day of energy.

The event was also attended by Deputy Prime Minister Arkady Dvorkovich, energy Minister Alexander Novak, the head of the subjects.

Orsk solar photovoltaic plant named after A. Vlazneva A. (Orsk SES) is one of the largest solar energy facilities in Russia, its capacity is 25 MW. Photovoltaic system is made of 100 thousand solar modules. During the preparation of the construction site was carried out recultivation of the ash dump Orskaya CHP-1, displaced about 200 thousand cubic meters of earth and restored groundcover layer.

To ensure the most efficient operation of the station developed a mathematical model for the location of photovoltaic modules — the optimum angle of inclination and step length between the rows. Solar modules mounted on the supporting metal structures with a total weight of 2 thousand tons, that is installed on more than 33 thousand screw piles. Station design allows in the future to increase its capacity to 40 mW. For the accommodation of the operating personnel, automation equipment, fire and security and other auxiliary systems on-site SES built operational control centre.

The installed capacity of solar power plant Abakan (Abakan SES) is 5,198 MW. During the construction of the station provided an adequate level of localization of equipment and labor in the amount of 55% in full compliance with the requirements of the Ministry of industry and trade. To meet the requirements on the localization of the investor from scratch created high-tech production of silicon ingots and organized Assembly of converters (inverters).