Chief analyst of the Bank Natalia Vasilyuk believes that, while maintaining oil prices at $ 40 per barrel, the growth rate of deposits will be at the level of 7-8%. Growth forecasts and specialist of Alfa Bank Marina Nadtochiy. 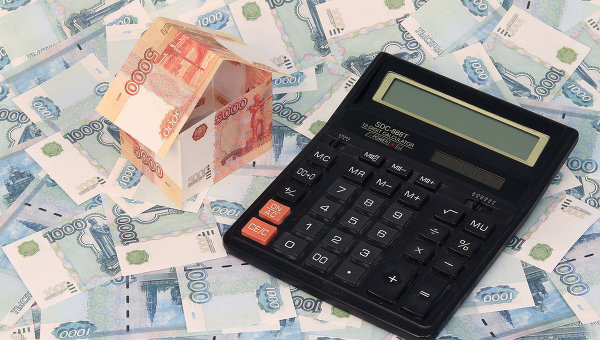 MOSCOW, 21 Dec. The Russian market of Bank deposits next year will largely depend on oil prices and incomes. The specialists of the largest banks careful in the estimates, but agree that the market in 2016, will show growth.

The growth in deposits during the first 11 months of this year, according to the Central Bank, amounted to 15.8%. First Deputy Chairman of Bank of Russia Alexey Simanovsky in November told reporters that Deposit growth next year may be about 10%.

Among banking experts is the most cautious forecast is made by the head of Department of development of Deposit products of Alfa Bank Marina Nadtochiy.

“To say exactly what will be the increase in percentages, I will not risk, given the fact that this year alone, the adjustments of forecasts occur almost every month, but growth, naturally, will be”, — she declared at a joint press conference Banki.ru and the National rating Agency.

Chief analyst of the Bank Natalia Vasiluk presented two scenarios. While maintaining oil prices near current values, i.e. at the level of 40 dollars per barrel, the growth rate of deposits, in its opinion, will be at the level of 7-8%.

“In such conditions will slow the growth of disposable income (according to our estimates, up to 6%), which is the resource base for savings and deposits. Factors that support the Deposit market in this situation should be a decline in consumer confidence of the population and, as a consequence, the maintenance of relatively high household savings (according to our estimates, 10-11% of disposable income),” said Wasiluk.

Under more favorable external conditions, namely the annual average price for oil around $ 50 per barrel, the growth rate of deposits of the population, according to the Bank, will amount to about 9%.

“According to the forecast, there must be a more steady increase of nominal incomes in the range of 8-9%. The saving rate should not be significantly reduced, since in 2016 will continue the heightened level of uncertainty regarding future income, restraining consumer spending,” explained Wasiluk.

Larger growth the market expects the Director of Department of retail products and marketing of ROSBANK Michael Damrow.

“We also expect market growth but forecasts – a thing ungrateful. The market will grow, there will be a double digit rate of growth,” he said.

“The overall market will grow. Grow up, I think not less than 12%. Of course, it will weaken somewhat due to natural causes, but 30% of the population will always form to themselves the capital. It always has been and even in the crisis years the market was up 4%,” — said the representative of the Bank.