Saudi Arabia and the authorities of other countries, who joined the military Alliance against terrorism, not known, against what forces they will fight. It is possible that the state will pursue only their own interests, Arab political analysts believe. 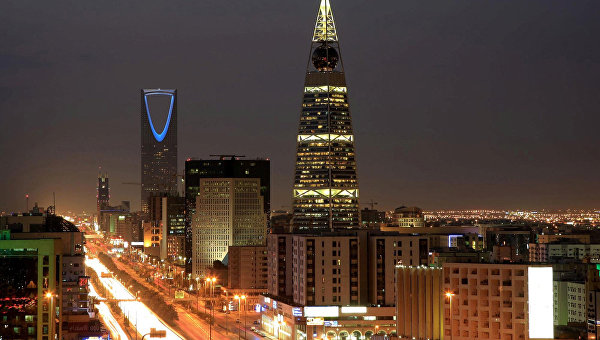 MOSCOW, 21 Dec –. Arab analysts from the Egyptian newspaper “al-Ahram” ask questions about what goals to pursue a new “Islamic military Alliance” to combat terrorism, established under the leadership of Saudi Arabia.

Last week Riyadh announced the formation of a coalition to combat terrorism, which included 34 States, among them Turkey, Egypt, Malaysia and Jordan.

Egyptian political analyst Jamil Ufafi surprised by the appearance of another anti-terrorist coalition. According to the expert, for the whole XX century in the middle East region has never operated such a large number of different alliances and associations. The expert notes that in addition to the newly established Union in the region there is an international coalition to combat “Islamic state” (the Arabic acronym — DAYS, banned in Russia) under the leadership of the United States and the Alliance, led by Saudi Arabia, against the rebels in Yemen. In addition, the operation against ISIS carried out the Russian air force, said Jamil Ufafi.

According to an analyst, the main objective of the Muslim coalition is still unclear. “The real enemy” against whom is going to fight Saudi Arabia with allies, still has not defined precisely. At issue is and whether the “Islamic military Alliance” to coordinate with the coalition under the leadership of Washington, and also with Russia.

Another Egyptian expert Khalid Umar bin Kakakh believes that the main purpose of this Union is the removal of the Chairman Bashar al-Assad, either by political means or by military means. However, according to the analyst, this is an extremely difficult task. For five years the armed opposition trying to topple the Assad regime, but did not succeed in this, the author notes. Now to make it even harder – after all, Syrian President support Russia and Iran.

Arab political analyst Mukrim Muhammad Ahmad notes that one of the tasks of forming a new Sunni coalition could be the creation of a counterbalance to Shiite Iran, strengthening its position in the region and trying to spread the impact on Arab countries.