Russia to protect its market introduces in Ukraine the same measures as against the countries that supported anti-Russian sanctions, said Dmitry Medvedev, saying that he had signed the corresponding decree. 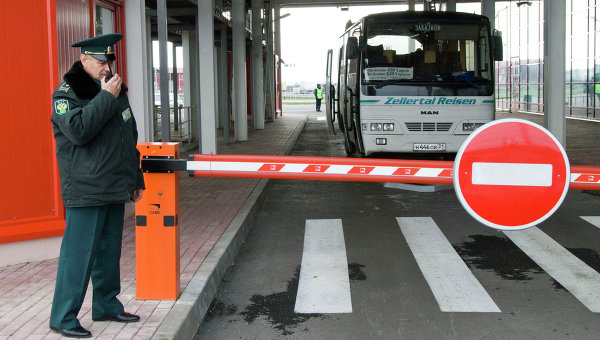 HILL, 21 Dec. Russia from 1 January to protect its market for Ukraine introduces customs duties and food embargo, similar to that applicable in respect of countries that supported sanctions against Russia, said Prime Minister Dmitry Medvedev.

“Ukraine has declared that from the beginning of the next year begins, frankly, continues the implementation of the economic part of the Association agreement with the European Union. In these conditions we need to protect our market and our manufacturers and to prevent import under the guise of Ukrainian goods from other countries. In practice, this means that from 1 January 2016 in respect of Ukraine will be applied import duties under the common customs tariff of the Eurasian economic Union,” Medvedev said at a meeting with Deputy Prime Ministers.

In addition, he reminded that from January 1, 2016 Ukraine will be circulated retaliatory economic measures in connection with its accession to the anti-Russian sanctions of the European Union and the United States.

“In August of this year we expanded these measures to the number of States — Iceland, Norway, Liechtenstein, Montenegro, Albania. Imposed a ban on the importation from there of agricultural products, raw materials and food. In Ukraine the reservation was made that Russia will not impose sanctions, if they held certain consultations, reached agreement on the economic part of the Association agreement with the EU. Since Ukraine took the decision to implement, no special agreements… are not achieved, from 1 January these measures will be extended to Ukraine”, — said Medvedev.

“The corresponding decree I signed,” he added.