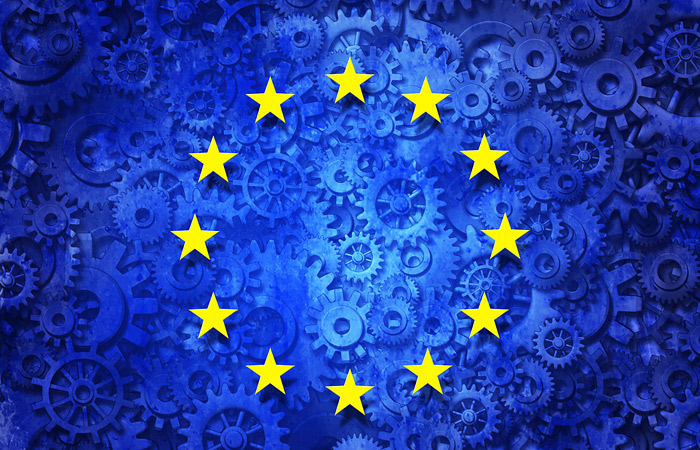 Moscow. December 21. The Council of the EU adopted on Monday a decision to extend sanctions against Russia in connection with the situation in Ukraine for another six months, announced in Brussels, the press service of the Council.

“21 December 2015, the EU Council extended the economic sanctions against Russia until July 31, 2016,” reads the communiqué.

Last Friday the extension of sanctions agreed on the Committee of permanent representatives of the EU (COREPER). It is expected that on Tuesday the legal acts will be published in the Official journal of the European Union, and since then, the EU Council decision will enter into force.

Sanctions were initially imposed for a period of one year, until 31 July 2014 “in response to Russia’s actions in Eastern Ukraine”.

22 June 2015, the EU Council extended the restrictive measures period of six months, until 31 January 2015. This decision was agreed at the European Council in March 2015, when EU leaders agreed to link the duration of sanctions with the full implementation of the Minsk agreements.

“However, because the Minsk agreements are fully implemented by 31 December 2015, the sanctions were renewed, while the Council continues to assess progress in implementing them” – explained in the press service of the EU Council.