From January 1, 2016 ban on the import into Russia of agricultural products, raw materials and food produced in Ukraine. The decree about it was signed by Dmitry Medvedev. 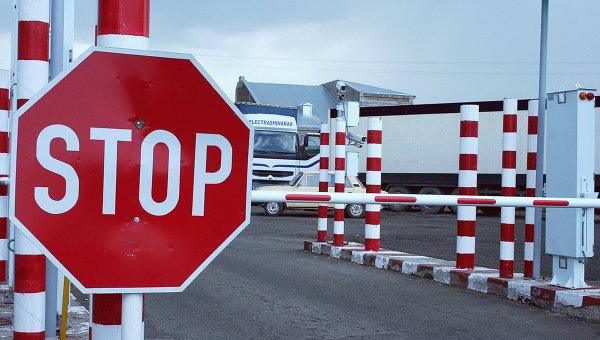 MOSCOW, 21 Dec. The Russian government published the decree on the input from 1 January to Ukraine’s food embargo, similar to that applicable in respect of countries that supported sanctions against Russia. The document is available on the website of the Cabinet.

“From January 1, 2016 ban on the import into Russia of agricultural products, raw materials and food, country of origin is Ukraine. The decision is aimed at extending the special economic retaliation against Ukraine”, — stated in the explanatory note to the document.

Earlier on Monday, Prime Minister Dmitry Medvedev reported that from January 1, 2016 Ukraine will be circulated retaliatory economic measures in connection with its accession to the anti-Russian sanctions of the European Union and the United States.

In addition, Russia from 1 January to protect its market types for Ukrainian products import customs duties. The President of Russia Vladimir Putin on December 16 signed a decree on suspension from 1 January 2016 to the Treaty on the free trade zone of the CIS in Ukraine, which actually means the introduction of Ukraine duties on most favoured nation treatment.