The price of Brent crude oil price hit multi-year low, falling below $ 36.2 dollar. The ruble against the dollar and the Euro during the day on Monday, fluctuated below the previous closing levels. 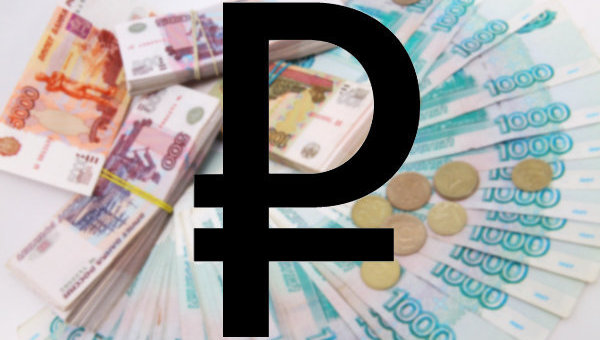 MOSCOW, 21 Dec. Dmitry Mayorov. The ruble on Monday afternoon fluctuated in negative territory amid weak dynamics of the oil market.

The price of a barrel of Brent has updated the morning multi-year low, falling below $ 36.2 dollar, which was not mentioned since the summer of 2004.

The ruble against the dollar and the Euro during the day on Monday, fluctuated below the previous closing levels, while continuing to play the weak dynamics of the oil market.

In addition, investors continue to react to the US Federal reserve’s decision on the first since 2006 the increase in the base rate. This decision pushed the U.S. currency to rise, which negatively affected the dynamics of commodity prices.

Jumped and demand of Russian banks in the foreign exchange REPO auction. Earlier on Monday it amounted to 1,698 billion dollars while the limit was $ 400 million. The weighted average rate on the auction amounted to 2,5906% per annum.

As a result, the dollar and the Euro during the day was increased to 40 cents.

The beginning of December of the tax period supports the ruble. As a result, the price of a barrel of Brent renews multi-year lows – below 2,6 thousand rubles.

The ruble continues successfully to resist the pressure from the oil market, and this week additional support he can provide the sale of foreign currency by exporters in connection with the payment in the budget on Friday, the VAT and mining taxes, says Maxim Korovin of “VTB Capital”.

“The global market for Christmas week, macroeconomic statistics and therefore in the spotlight again will be oil prices”, — he added.

The continuing decline in oil prices puts pressure on the ruble, and coming this week tax payments will most likely not render significant support to the national currency of the Russian Federation, said Elena Lysenkova from the Bank “Globex”.

The lack of drivers for the rising cost of oil allows the speculators to test the boundaries of patience in oil-producing countries, for most of which current quotations are negative for state budgets, said Alexander Kuptsikevich of FxPro company.

“Approximation of prices to the range of 30-35 dollars per barrel creates prerequisites for the formation of response by oil exporters. Thus, oil prices may remain low in the short term, however, the General expectations of higher prices next year and increasing the probability of response from the oil-producing countries have to knock downward trend”, he added.