If the deputies will not have time to approve the draft budget for 2016 this week, we may conduct extraordinary meetings of the Ukrainian Parliament, said the speaker of the Verkhovna Rada of Ukraine Volodymyr Groysman. 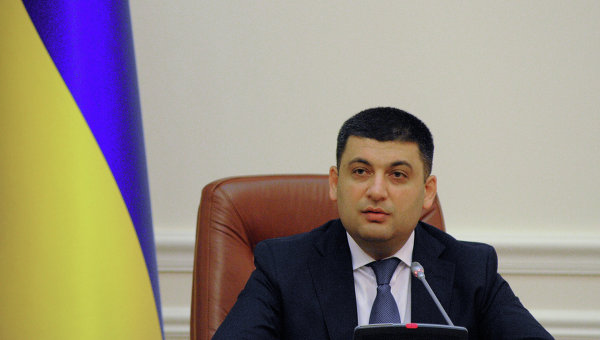 KIEV, 21 Dec. Speaker of the Verkhovna Rada of Ukraine Volodymyr Groysman does not exclude the extraordinary sessions of the Ukrainian Parliament for the adoption of the draft budget for 2016, if the deputies will not have time to approve it this week.

Rada failed last week to start considering the draft of the new tax reform and developed on the basis of the draft state budget, since the documents have caused many objections within the ruling coalition and representatives of small and medium-sized businesses. In this regard, the deputies were forced to set up a working group to finalize a compromise package of documents. According to the schedule, the current week is the last plenary week of this year, the next time the deputies will meet on January 12.

“If we see that 24 or 25 (December — ed.) we don’t have time, then Parliament may decide to extend our work for a day, two, three. But we will only know on Friday”,- said Groisman.

The government of Ukraine had earlier called on MPs to adopt the main financial document of the country until the New year, as this depends directly on the allocation of Kiev the next tranche of macro-financial assistance from the IMF.