This decision by the leaders of the CSTO countries unanimously adopted. It was also decided to prepare proposals for the distribution of quota positions in the Secretariat. 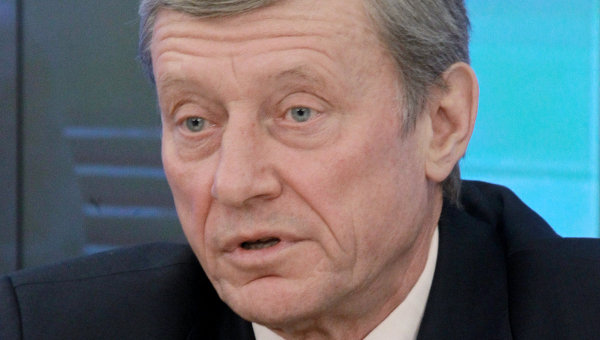 MOSCOW, 21 Dec. The leaders of the countries of the Organization of collective security Treaty (CSTO) have extended the term of office of the representative of Russia Nikolay Bordyuzha to the post of Secretary General of the organization until January 1, 2017, said the President of Armenia Serzh Sargsyan.

“We have unanimously decided to extend the term of the current Secretary-General Bordyuzha until January 1, 2017”, — said Sargsyan on the results of the CSTO summit on Monday.

“Nikolay Nikolaevich successfully directs the Secretariat, knows the legal basis of the organization, which is important for the successful implementation of this order,” added the Armenian President.

The CSTO was established in 2002 and now it includes six States: Armenia, Belarus, Kazakhstan, Kyrgyzstan, Russia and Tajikistan. Previously a member of the organization was, and Uzbekistan, but suspended its participation in December 2012.