LONDON, December 21. Prime Minister of Greece Alexis Tsipras believes that “by the end of 2016 the country will be able to resume borrowing on international capital markets,” after meeting the required conditions of the lenders. The head of the Greek Cabinet said in a published on Monday an interview with the newspaper Financial Times. 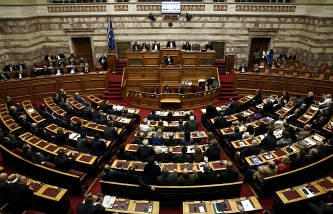 The Greek government, he said, intends without delay to implement the agreement with the lenders on the second loan program with a volume of €86 billion “for five years We live in accordance with the terms of the assistance programme, said Tsipras. – For the EU countries very difficult (to act) under conditions of loss of sovereignty over such a long time. For his return and deliverance from the control of the Troika (EU, ECB and IMF) we need to comply with the terms of the agreement with creditors. It is very difficult, but it is better than any other option.”

“Our road map provides for the early holding of the first evaluation (the steps of Greece’s creditors) and positive on this solution, which is necessary to facilitate the debt”, the Prime Minister continued. It is scheduled for January, and if successful we can go about doing Athens “more than 70% of liabilities for tax and financial arrangements,” he added.

According to Tsipras, the European institutions should monitor the implementation of the necessary reforms in Greece. He also advocated the exit of the IMF from participating in the second loan program. As the Prime Minister said he was “puzzled by the unconstructive position of the Fund on budgetary and financial matters”. “We believe that after six years of European efforts to exit from emergency crisis it currently has the institutional capacity to successfully cope with European challenges”, – said the head of the Greek government. 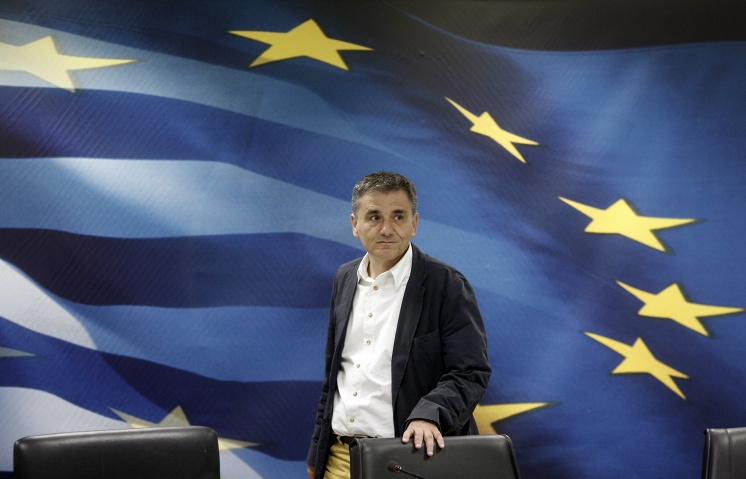 Media: the government of Greece agreed with lenders the reform programme