Under the US sanctions hit such banks, as “Sberbank-Capital”, Sberbank Europe, “Sberbank Finance”, Novikombank, Interbank and Mosoblbank, as well as many others. 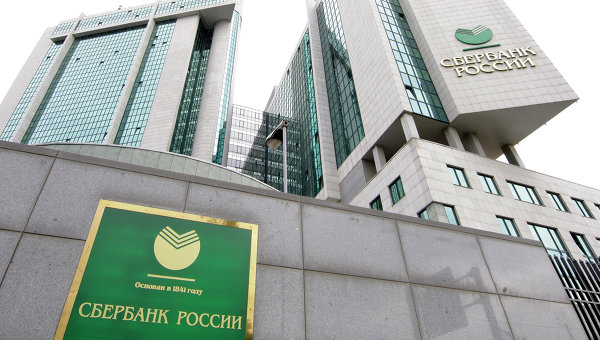 MOSCOW, 22 Dec. The US extended sanctions list against Russia, including a number of subsidiaries of Sberbank and VTB, and the Bank, GenBank and other Russian credit institutions, is spoken in the message of the U.S. Treasury.

In addition, under the sanctions were the “daughter” of Sberbank in Belarus, Ukraine, Kazakhstan, Switzerland, and “Sberbank-Capital”, Sberbank Europe, “Sberbank capital”, “Sberbank insurance”, and Sberbank investments “the savings Bank Leasing”. The list includes also non-state pension Fund of Sberbank and VTB.

Under the sanctions hit Novikombank is a supporting Bank of Rostec. According to RIA rating, the Bank on October 1, occupied 33-e a place in the Russian banking system with assets of 302,9 billion.

Also the list included Interbank and Mosoblbank, which sanitize SMP Bank, long the country was under sanctions.

In the sanctions list includes GenBank is one of the largest banks in the Crimea. For the work on the Russian Peninsula under the restrictive measures were also the Bank “upper” and Krayinvestbank. These two banks previously appeared for the same reason, in the sanctions list of Ukraine published in mid-September.